Back to overview
Home Clean fuel Spotted: 3 LNG carriers meet in the Port of Rotterdam

Spotted: 3 LNG carriers meet in the Port of Rotterdam

Three LNG carriers in a row were spotted in the Nijlhaven on the morning of 3 January 2022, which is unique for the Port of Rotterdam.

While the LNG Rosenrot and Georgiy Brusilov were at the terminal, the British Sponsor departed from the Port of Rotterdam.

Thus, harbor spotter Kees Torn recorded for the first time three LNG tankers in the port in one photo.

Furthermore, LNG carriers have been coming and going for several weeks now. This has everything to do with the relatively high European gas price, the port reports.

In the first half of 2021, the transshipment of LNG (liquefied natural gas) in the port of Rotterdam actually decreased from 3.9 million tonnes to 3.7 million tonnes.

In addition, two ships are also waiting in the anchorage area in the North Sea, which is where LNG tankers come. 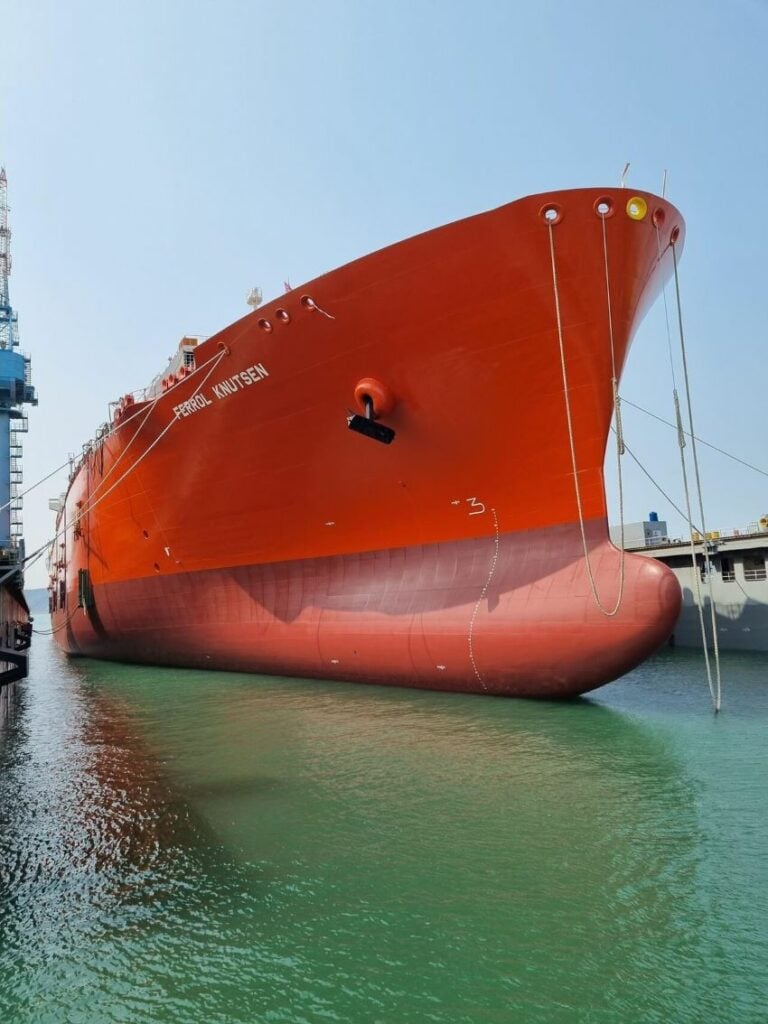