South Africa’s Transnet National Ports Authority’s (TNPA) six-berth reconstruction project at the Maydon Wharf Precinct in the Port of Durban has reached a milestone, with berth 13 and 14 now deeper and safer for bigger ships calling at the port.

On January 13, 2017, the Port of Durban serviced Bright Sky, the first vessel to use the berth 14 after reconstruction. Both berths are now fully operational, according to TNPA.

The ZAR 1.5 billion project for reconstruction and deepening of six Maydon Wharf Berths 1-4, 13 and 14 was awarded to Stefanutti Stocks AXSYS joint venture in 2014.

Once completed, the berths will have a draught of 14.5 meters enabling them to handle vessels with draughts up to 13 meters. However, the Maydon Wharf access channel will still need to be deepened to enable deeper draught vessels to sail in fully laden, according to TNPA.

Constructed more than 90 years ago, the Maydon Wharf Precinct is one of the oldest cargo terminals and is the largest breakbulk and dry bulk handling precinct in the Port of Durban covering 120 hectares of the port land.

The quay walls in the precinct were originally designed to handle vessels of approximately 20,000 dwt versus the 55,000 dwt vessels now calling the port.

“The quay walls of the old berths had reached their lifespan and were becoming unsafe for the vessels to operate. This project has given new life and a safe environment for larger ships to berth,” Malefetsane Setaka, Port of Durban Engineer, said.

The completion of berths 13 and 14 comes a few months after the handover of berth 1 and 2 to port operations in July 2016. This brings the number of completed berths to four.

The project to reconstruct and repair all six berths is expected to be completed by 2018, according to TNPA. 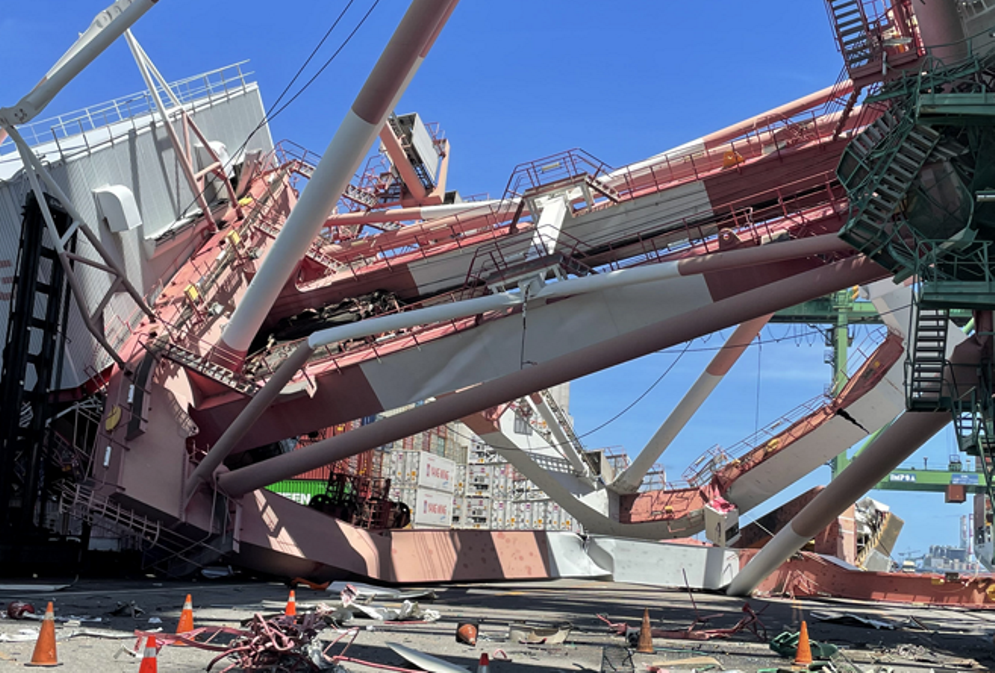