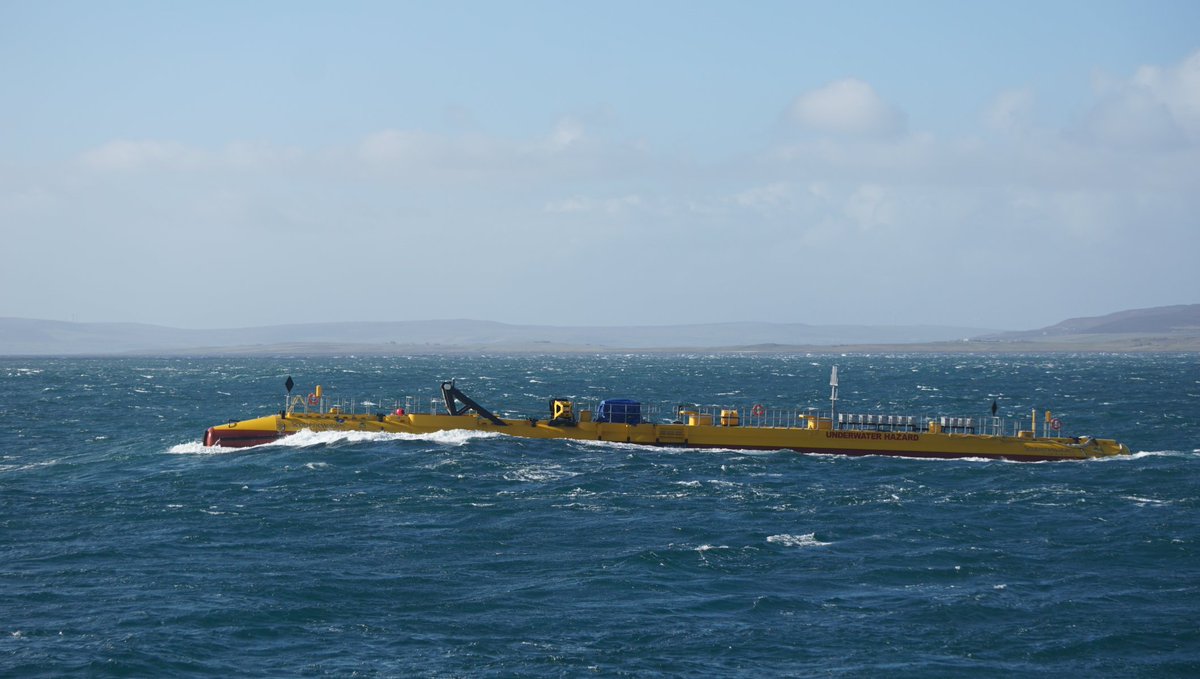 The turbine had been undergoing a phased testing program prior to achieving full, 2MW rated export capacity on April 12, 2017. In fall 2017, the device reached its peak generation of 2.2MW, which is the highest output ever by a tidal turbine, according to the developer.

The deployment at EMEC’s site has been feeding into design optimizations being made under the company’s commercialization project, FloTEC, which will result in a lower cost SR2000 model, expected to be rolled out as a commercial offering in 2018. 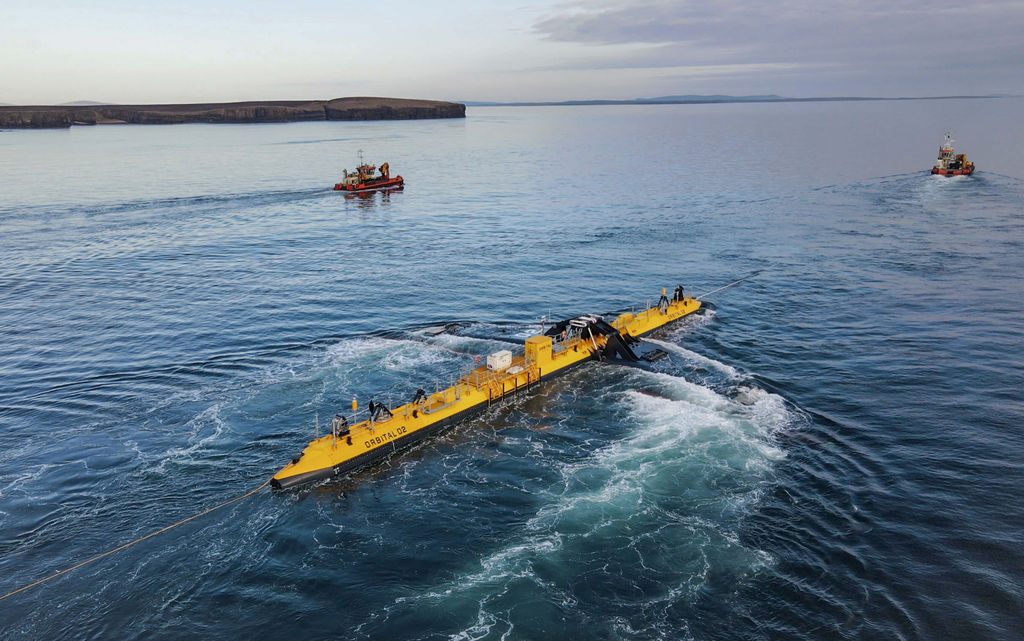