Singapore Technologies Engineering Ltd (ST Engineering) today, Feb. 15th, announced that Mr Peter Seah Lim Huat will step down as an Independent Non-Executive Director and Chairman of the Board on 25 April 2013, following the Annual General Meeting on 24 April 2013.

Mr Seah, who has served as Chairman of the Board since 2002, has successfully steered the Group to consistently deliver good results, amidst very difficult global market conditions. The company grew from a Singapore-centric business to a global group with a substantial presence in US and Europe. It established a strong international defence and commercial business, with its aerospace business, one of the largest in the world. During his watch, ST Engineering’s revenue grew from $2.62b in 2002 to $6.38b in 2012. Net profit after tax rose from $331m in 2002 to $576m in 2012, consistently delivering ROE of 30%. His commercial experience and objectivity have provided a balanced perspective in Board deliberations.

“On behalf of my fellow Directors and Management, I would like to acknowledge with deep appreciation, Peter’s strong leadership and significant contributions to the Board. We wish him continued good health and look forward to working with him in his other capacities,” said Mr Kwa.

“I sincerely thank Peter for his leadership, unwavering support and encouragement to Management throughout his years as Chairman. On behalf of Management, we wish him continued success in his endeavours,” added Mr Tan Pheng Hock, President and CEO. 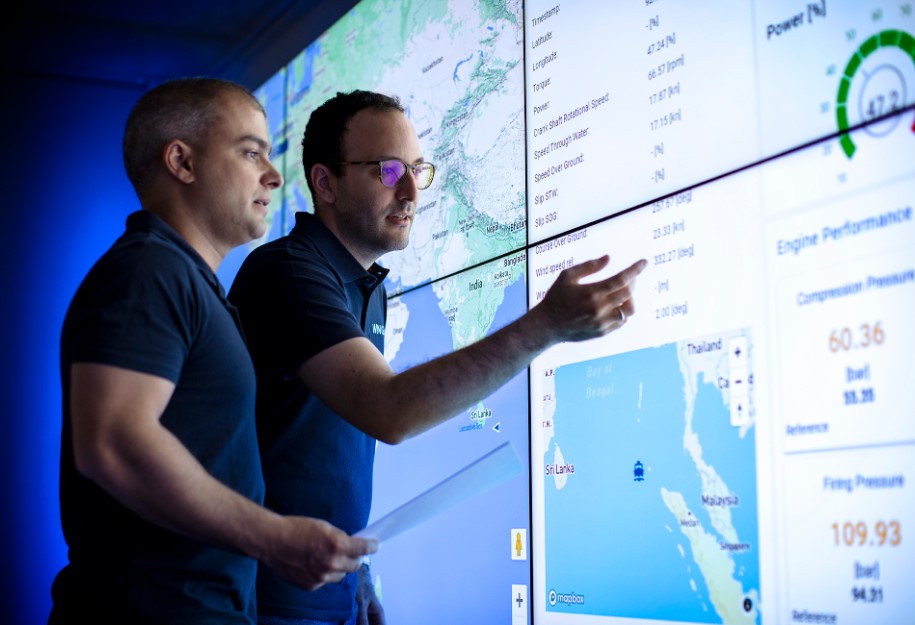