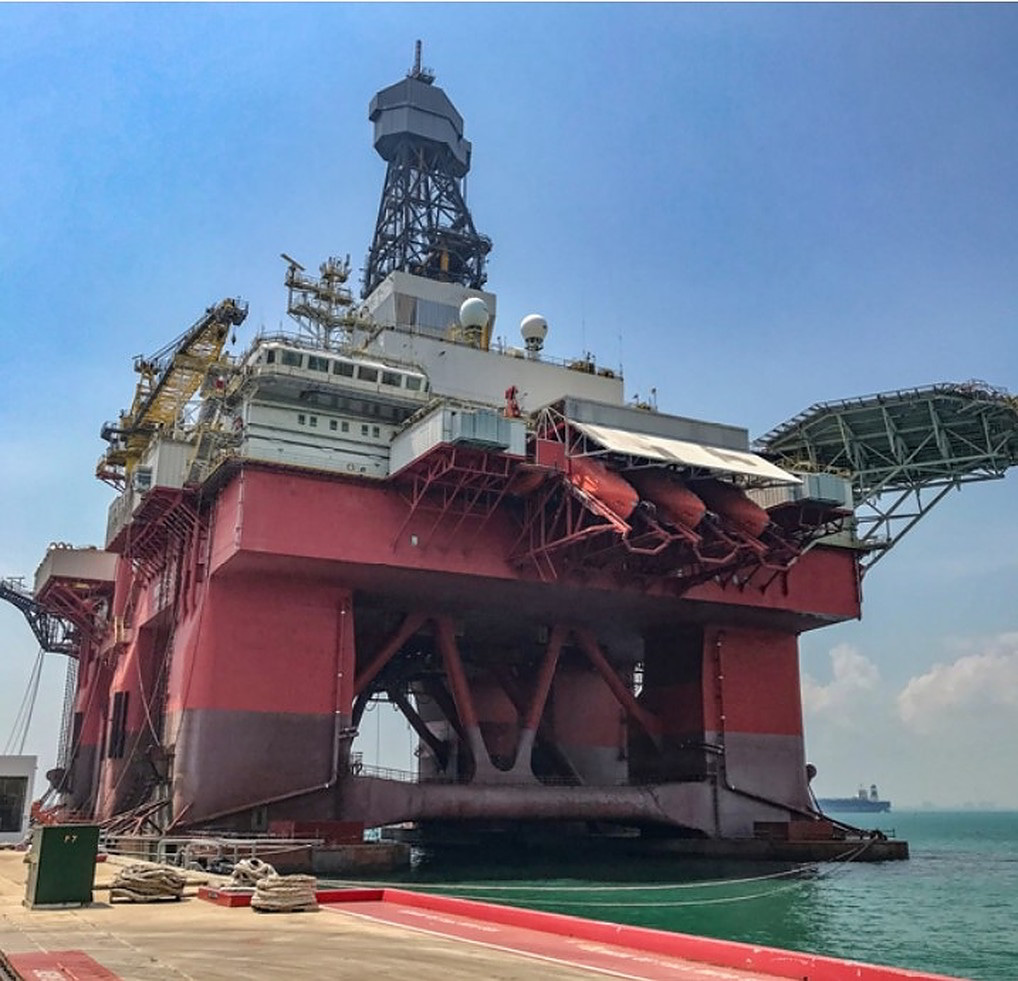 Stamp of approval for ConocoPhillips to drill North Sea wildcat

ConocoPhillips Skandinavia, a subsidiary of ConocoPhillips, has secured a drilling permit from the country’s authorities for a wildcat well located in the North Sea offshore Norway.

The Norwegian Petroleum Directorate (NPD) has granted ConocoPhillips a permit for the well 25/7-10 located in production licence 782 S, which was awarded on 6 February 2015 and is valid until 6 February 2025.

The licence, located in the North Sea, is operated by ConocoPhillips Skandinavia with a 40 per cent interest while its partners are Equinor (20 per cent), Wintershall Dea (20 per cent), and Aker BP (20 per cent).

Earlier this month, the Petroleum Safety Authority (PSA) gave consent to ConocoPhillips for exploration drilling in block 25/7 using the Transocean Norge semi-submersible rig. The prospect, Lamba, is scheduled to be drilled in August 2022 and these drilling operations will be conducted in water depths of 125,5 meters.

Built by Sembcorp Marine at the Jurong Shipyard (JSPL) in Singapore between 2012 and 2016, the Transocean Norge rig is owned and operated by Transocean. It received an Acknowledgement of Compliance (AoC) from the PSA in July 2019.

Back in June 2021, Transocean revealed that the Transocean Norge rig was awarded a four-well contract plus five one-well options in Norway. The deal was expected to start in March 2022. Based on Transocean’s fleet status report from April, the contract with ConocoPhillips is scheduled to end in September 2022.

When it comes to ConocoPhillips’ most recent activities in Norway, it is worth reminding that the energy giant made a minor gas discovery this month southwest of the Skarv field in the Norwegian Sea. The well was drilled with the Transocean Norge rig. 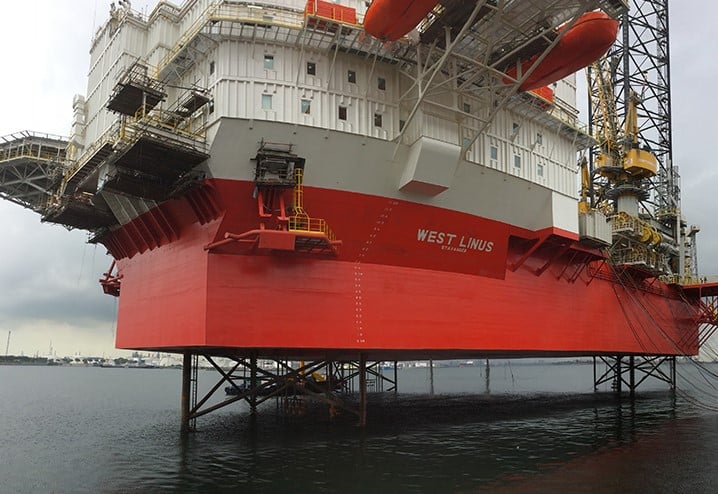