Statnett together with the UK system operator National Grid plans to establish a subsea HVDC power link between Norway and England. The landing point for the project is Kvilldal, close to the largest power plant in Norway. The project could be completed between 2017 and 2020, and would become the world’s longest submarine power cable by far.

Statnett will utilise the existing license from the Norwegian Water Resources and Energy Directorate for a link between the two countries. The planned interconnector will be about 800 km long with a planned capacity of 1 400 MW. In comparison, Kvilldal power plant has a capacity of 1 240 MW, while the city of Oslo has a maximum consumption in excess of 2 000 MW.

An interconnector between England and Norway will link together two different markets and thus provide Norway access to power in situations like the one we have had this winter. It could reduce fluctuations in electricity prices while we get secure access to electricity. The cable will also facilitate increasing levels of wind power and other renewable energy generation in Norway and England, as well as providing opportunities for value creation locally, regionally and nationally.

The cable between England and Norway is planned as part of the main grid system. This means that profits will be returned to consumers as reduced tariffs. It will also be carefully planned so that it will contribute in best way possible to secure supply of electricity to Norway and England. 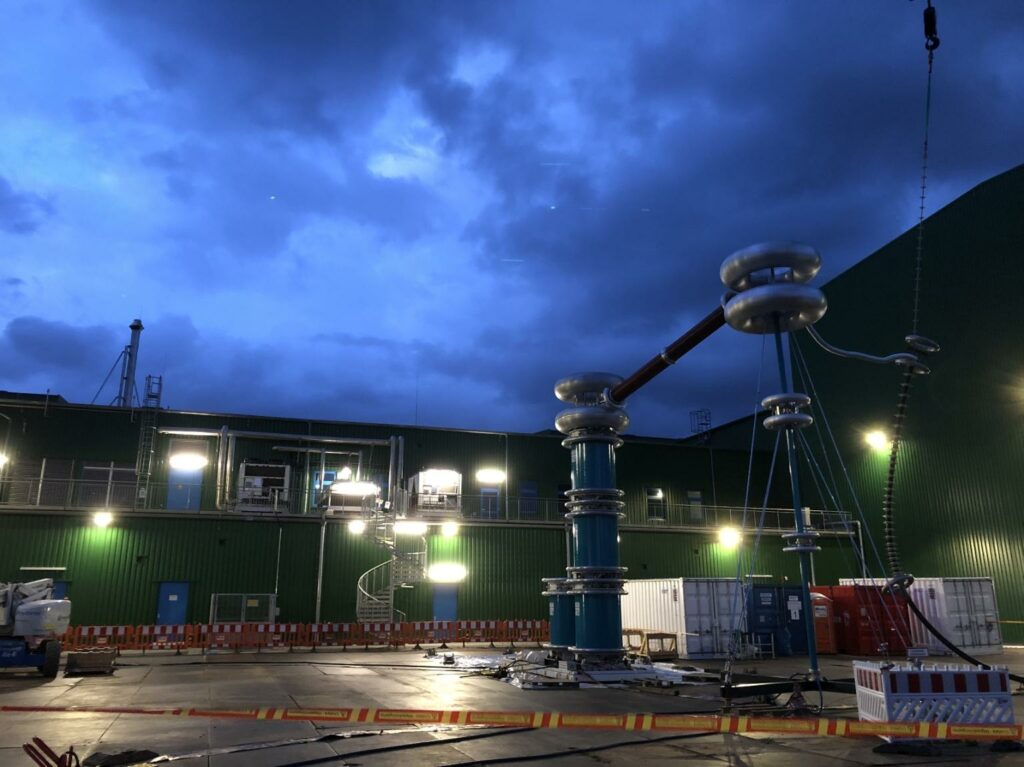