In a meeting in the Corporate Assembly of Statoil, Rebekka Glasser Herlofsen was elected as new shareholder representative to the company’s board of directors.

Grace Reksten Skaugen withdraws from the position as a member of Statoil’s board of directors. Reksten Skaugen had at an early point in time informed the nomination committee that she did not wish to stand for re-election in 2015, the company said in a statement.

Since 2012, Herlofsen has been the Chief Financial Officer in the Norwegian shipping company Torvald Klaveness. She has broad financial and strategic experience from several corporations and board directorships.

Herlofsen’s professional career began in the leading Nordic Investment Bank, Enskilda Securities, where she worked with corporate finance and equity analysis from 1995 to 1999. During the next ten years, Herlofsen worked in the Norwegian shipping company Bergesen (later BW Group). During her period with Bergesen/BW Group she held positions as head of M&A and strategy and corporate planning.

Having been a previous board member in Noreco, she was appointed as the company’s Chief Financial Officer in 2011, before commencing her current role as Chief Financial Officer in Torvald Klaveness, in 2012. Herlofsen is currently a member of the board of DNV GL and, until recently, the chairman of the board of Cermaq. As such, she has broad experience within corporate governance.

The election enters into effect from 19 March 2015 until the ordinary election of shareholder representatives to the board of directors in 2016. 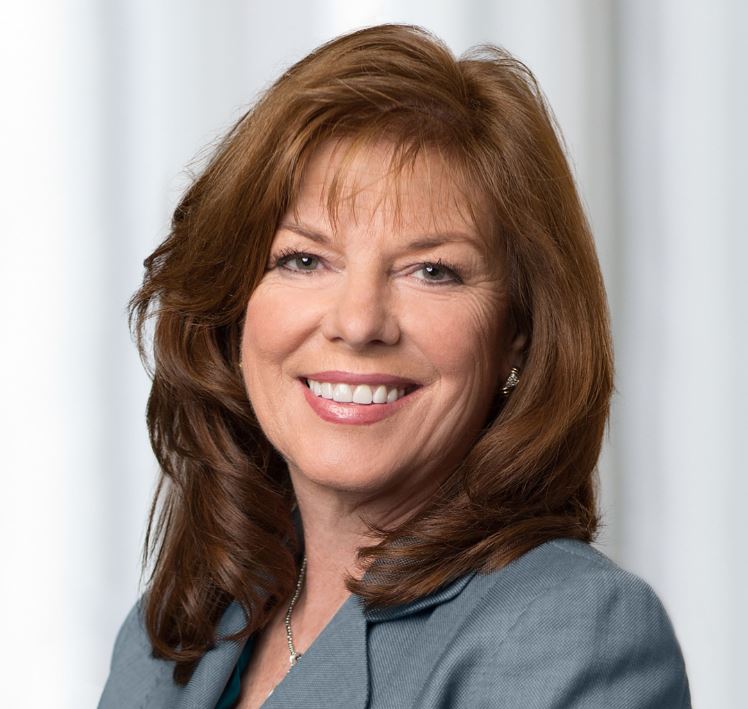