The contracts have a total estimated value of more than NOK 8 billion ($962.5M) and a duration extending to 2023. In addition, the contracts include options for a total of 20 years. The estimated total value will be approximately NOK 40 billion, should all the options with the assumed scope of work be exercised, Statoil said on Thursday.

Pål Eitrheim, Statoil’s chief procurement officer, said: “We have entered into long-term agreements lasting for 25 years with all options included. This provides increased predictability and stable framework conditions both for the suppliers and us. The negotiations have been constructive and we have agreed on agreements with simplified requirements. We have established a good starting point for safe and efficient subsea well activities on the Norwegian continental shelf going forward.”

The new agreements apply to Statoil-operated subsea wells on the Norwegian continental shelf with equipment from the three suppliers and include maintenance of equipment belonging to more than 500 wells. The figures include planned wells in the field developments of Johan Castberg and Snorre Expansion Project.

“The agreements provide us with a good foundation for continuing the close cooperation related to further streamlining, digitalisation and technology development within the subsea market,” says Kjetil Hove, senior vice president for operations technology.

The contracts apply to subsea maintenance and additional equipment for the Norwegian continental shelf, with work both offshore and onshore. The agreements are effective from March 1, 2018, with a fixed duration of five years and include five four-year options.

Most of the maintenance work will be carried out at the Ågotnes Base outside Bergen, in addition to the Polar Base in Hammerfest.

Norwegian oil services company Aker Solutions confirmed the contract award from Statoil, adding that its value depends on the amount of work ordered by Statoil under the agreement. This is currently estimated at about NOK 3 billion ($360.9M) for the fixed period and will be booked in fourth-quarter orders, Aker Solutions said.

“These contracts illustrate the strength of the subsea services presence we have built across Norway,” said Aker Solutions Chief Executive Officer Luis Araujo. “We look forward to delivering to such a key customer as Statoil and playing a part in further building Norway’s newest oil and gas region in the far north.” 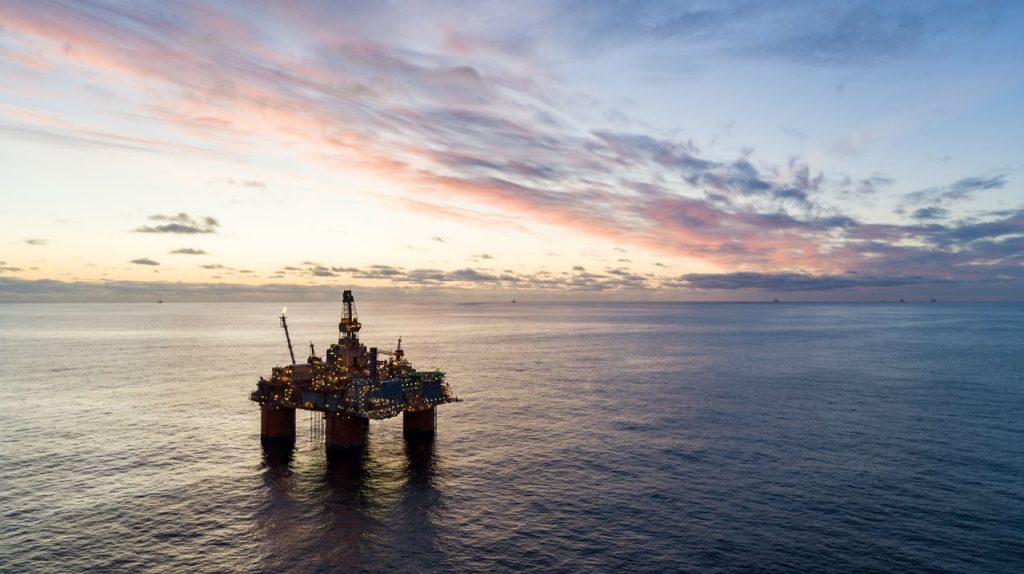