Statoil is initiating an internal investigation following a gas leak on the Heimdal platform in the North Sea on Saturday 26 May. The incident will also be investigated by the Petroleum Safety Authority Norway.

The gas leak occurred during the testing of emergency shutdown valves.

Due to shutdown for maintenance on parts of the Heimdal installation the installation was not on stream. However, there were still pressurised systems in areas not included in the turnaround.

The emergency response organisation was mobilised both on the platform and onshore, and standby vessels and helicopters were sent to the area.

There were 98 people on board the platform. No one was injured during the incident. The personnel on board mustered in lifeboats in accordance with the emergency instructions, but could return to their normal tasks in the afternoon.

Provisionally classified as Red 1 this serious incident is subject to internal investigation in Development and Production Norway (DPN). 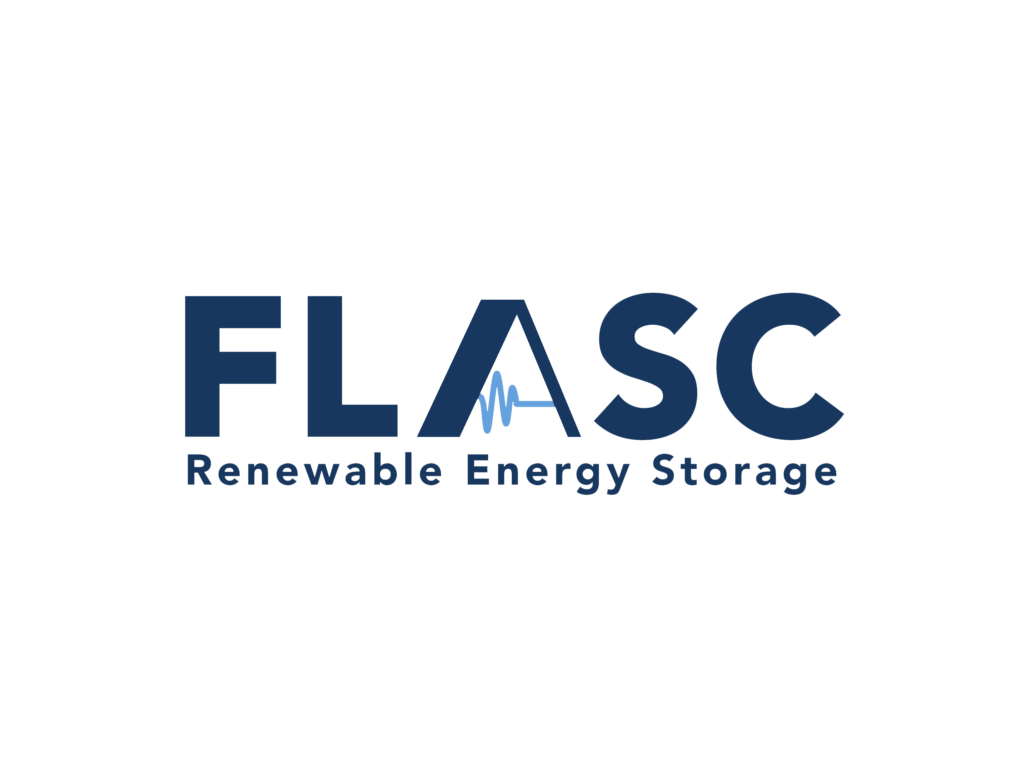