Statoil has fully resumed oil production from its Snorre B platform in the Norwegian part of the North Sea.

According to Reuters, the news of the oil output resumption was first shared by the Stavanger-based newspaper, Aftenblad.

Production from a subsea template at the Snorre B platform was shut down on 17 May following the discovery of an abnormal erosion of mass under the template.

The Snorre B platform first came on stream in June 2001. This semi-submersible PDQ floater lies about seven kilometers north of the A platform.

Oil from Snorre B is piped for 45 kilometres to Statfjord B for storage and export.  Part of the gas is injected back into the reservoir, while the rest is transported by pipeline via Snorre A on to continental Europe through the Statpipe system and to St Fergus, Scotland through the Tampen link pipeline. 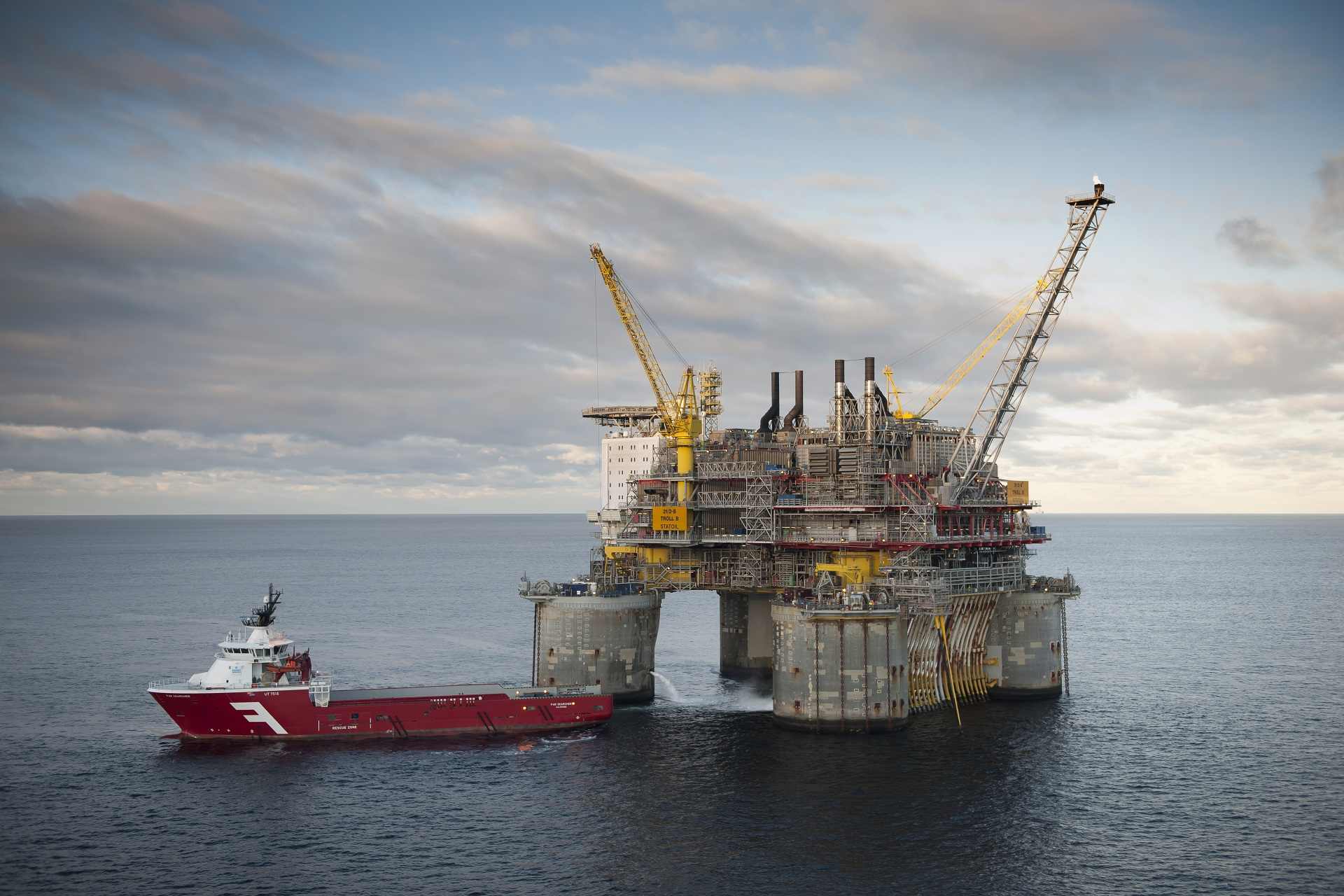