Statoil wants to compress gas on the seabed to boost recovery. Subsea compression was recently selected as the preferred concept for Gullfaks.

“Gas compression on the seabed represents an important advance in technology, and once again, Statoil is leading the way for development of new technology. This is one of our most important measures for improving recovery from existing fields,” says Siri Espedal Kindem, Statoil’s vice president of technology.

Since 2008, Statoil has worked with Framo Engineering to develop technology for compressing wet gas on the seabed. Statoil has now decided to take the concept a step further on the Gullfaks South subsea field.

“This could increase production from the field by three billion cubic metres of gas, which means a six per cent increase in recovery,” says Ivar Aasheim, head of Field Development on the Norwegian shelf.

The current field recovery rate is already 62 per cent. The combination of subsea compression and conventional low pressure production in the later phases could lift the recovery rate to 74 per cent, thus also increasing the Gullfaks C lifetime.

Natural pressure declines as a field ages. This means that compression is necessary in order to extract more gas, and to get the gas to the platform.

The standard solution is compression on a platform or from land; however, the closer the compression is placed in relation to the well, the more gas can be extracted. That is why Statoil wants to place the compressor near the wells, on the seabed.

Statoil is currently working on three subsea compression projects in early stages. On the Åsgard field, the selected concept involves a subsea solution that will help increase pressure from the Mikkel and Midgard reservoirs. This could enhance recovery by 28 billion cubic metres of gas and 14 million barrels of condensate.

Together with operating company Shell, we are also working on a similar seabed solution on Ormen Lange.

“And this is just the beginning. Subsea compression can increase recovery on several small and medium-sized fields in the time ahead. Statoil has already identified more candidates,” says Siri Espedal Kindem.

Today, almost 50 per cent of Statoil’s production comes from a total of 488 subsea wells.

Statoil’s expertise in subsea operations is the key to more efficient production and improved recovery.

“In many cases, subsea facilities make it possible to produce oil and gas that would not otherwise have been profitable to recover. This is how we take responsibility for increasing production from the Norwegian shelf,” says Aasheim.

Subsea gas compression is another step in the direction of seabed factories, where operations that currently take place on platforms are moved down to the seabed.

“Processing on the seabed, particularly gas compression, is also very important in developing fields in deep water and vulnerable areas. This is an important technological breakthrough,” Kindem concludes.

What is gas compression?

Placing the compressor as close to the wellhead as possible enables us to produce more gas from the well. This is because the compressor’s suction pressure will be lower than if the compressor is installed up on a platform. When the gas is compressed, it will have enough pressure for transport on to the platform.

The plan for the Åsgard and Ormen Lange fields calls for use of a conventional compressor. Here the moisture is removed from the gas before it is compressed on the seabed. On Gullfaks South, the wellstream flows directly into a wellstream mixing module before the total wellstream is compressed. This compression technology has been tested at Framo Engineering AS’ test facilities in Fusa outside Bergen, with a hydrocarbon blend corresponding to the Gullfaks satellites. The compressor test was concluded on 4 May 2011 with good results. 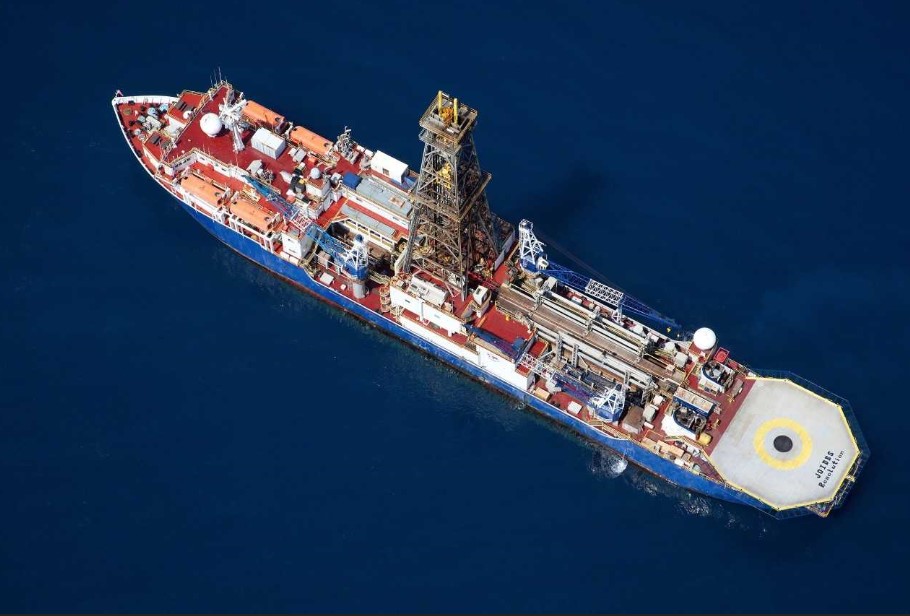