Greek liquefied petroleum has (LPG) shipping company Stealthgas has agreed on the sale and leaseback of one of its vessels, and five new charter arrangements for its LPG carriers.

Stealthgas entered into a sale and leaseback agreement for the 7,517 cbm, 2001-built LPG carrier Gas Cathar in the fourth quarter of 2014. The proceeds from the sale of the vessel are USD 14.3 million. Stealthgas will bareboat charter back the vessel for four years.

With these charters, Stealthgas has contracted revenues for its fleet of approximately USD 220 million. Total voyage days of its fleet are 65 % covered for 2015 and 31 % for 2016. Seven vessels are currently operating in the spot market.

Stealthgas’ Chairman Michael Jolliffe said: ”We are excited to start the new year with good news for our company. Firstly we sold another of our middle aged ships at a very firm price and simultaneously we are continuing to buy back our stock at a big discount to NAV! In addition we are very pleased with the new charters announced especially the one for our 24 year old vessel.” 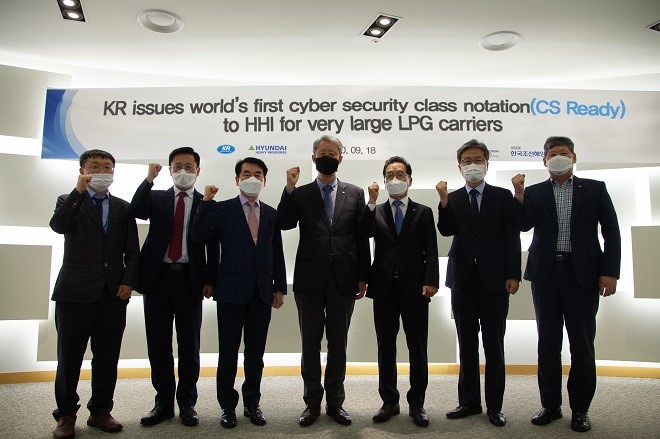