Swedish ferry company Stena Line has revealed that seven of its vessels now operate with artificial intelligence (AI) assistance, with the aim to reduce fuel consumption and CO2 emissions by 5%.

As informed, the latest two that introduced the AI assistant Stena Fuel Pilot onboard were Mecklenburg-Vorpommern on the Trelleborg-Rostock route and Stena Flavia, currently operating on Nynäshamn-Ventspils.

The Stena Fuel Pilot, which combines artificial intelligence, nautical expertise, and data sources as well as the vessel characteristics and the route timetable, started as a pilot project on the Stena Scandinavica on the Gothenburg-Kiel route back in 2018.

“The conservative saving of fuel is 2% and the potential is more than 5%,” Stena Line claims.

Now the project is running on seven of the shipping line’s vessels in Scandinavia, Germany and the Baltic Sea, with plans for a fleet-wide rollout.

“The main drivers behind the reduction of emissions in 2020 are that we have introduced three new energy-efficient vessels, on the Irish Sea,” Erik Lewenhaupt, Group Head of Sustainability at Stena Line stated.

“We have also introduced renewable shore electricity during port calls in Kiel and in total seven ships in the fleet have been equipped with the AI assistant Stena Fuel Pilot to support our captains in operating the vessels in the most energy-efficient way.”

The use of artificial intelligence onboard is one of the four key areas Stena Line has identified to reduce carbon dioxide emissions by 30% by 2030.

The other key areas are: 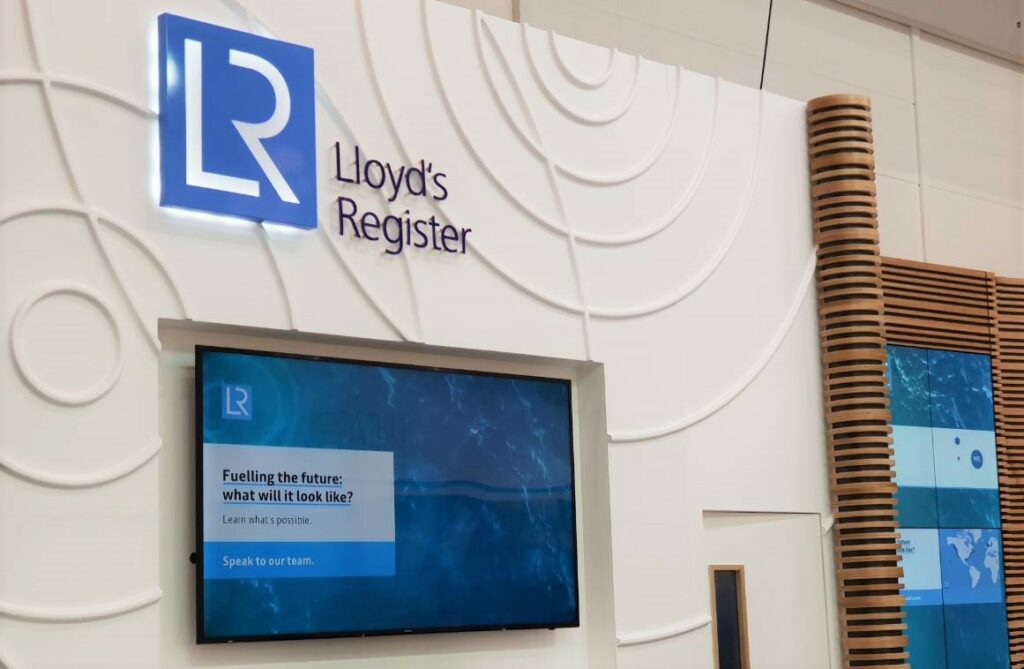