NMDC said via its social media channels on Wednesday that the contract awarded to Stevin Rock was worth AED 415 million ($113 million). The contract was signed by Yasser Zaghloul, NMDC CEO, and Naser Bustami, Stevin Rock Director.

To remind, the Abu Dhabi National Oil Company (ADNOC) awarded a $1.4 billion deal to NMDC in early February for the construction of artificial islands to develop, drill, and produce gas from the Ghasha offshore concession.

NMDC added in Wednesday’s statement that the Stevin Rock deal would serve almost eight percent of the in-country value of the total contract awarded by ADNOC.

The Ghasha Concession consists of the Hail, Ghasha, Dalma and other offshore sour gas fields including Nasr, SARB, and Mubarraz.

The Hail, Ghasha, and Dalma ultra-sour gas project will tap into the Arab basin, which is estimated to hold multiple trillions of standard cubic feet of recoverable gas.

The project is expected to produce more than 1.5 billion cubic feet of gas per day when it comes on stream around the middle of the next decade. 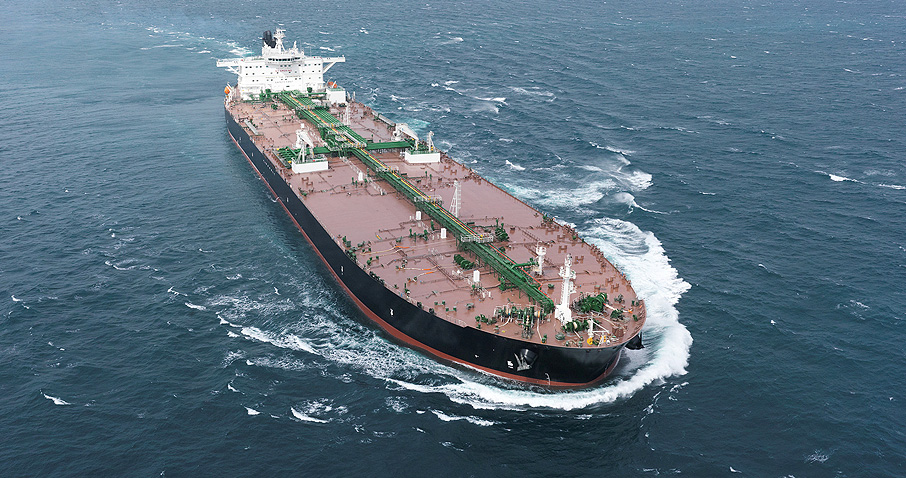