Still no decision from Petrobras over Albacora bids despite reports

Following reports that a consortium between Brazil’s PetroRio and Vinci’s subsidiary Cobra has been chosen as the top bidder for Petrobras’ Albacora offshore oilfield, PetroRio is awaiting notification from Petrobras about the process while Petrobras has said there is still no decision about the winning proposal.

Citing people with knowledge of the matter, Reuters reported on Thursday that Petrobras chose the bid from the PetroRio-Cobra consortium, which topped a competing offer from a consortium of private equity firm EIG Global Energy Partners alongside Brazil’s Enauta and 3R Petroleum Oleo e Gas.

Responding to these reports, PetroRio said on Thursday that, to date, the consortium has not received formal notification from Petrobras about having been chosen as the preferred bidder in the Albacora divestment process.

The company confirmed it is part of the process, as operator of the consortium, and presented a binding proposal in the last stage of the procedure, but is still awaiting notification of the next stages.

Also responding to these reports, Petrobras said in a statement on Thursday that there is still no decision about the winning proposal for either asset. According to Petrobras, the company continues to analyze the offers according to the evaluation criteria of this project and clarifies that, specifically for Albacora Leste, it started the process of receiving new proposals (rebid), in accordance with the company’s internal rules.

Petrobras added that, to date, no decision has been made regarding Albacora.

The sale of the Albacora field is part of Petrobras’ divestment strategy, aiming to reduce debt and focus on offshore assets located in the pre-salt area off Brazil. The company in late September said it had received binding offers from the consortia PetroRio/Cobra and EIG Global Energies Partners/Enauta/3R Petroleum for the acquisition of the Albacora and Albacora Leste fields, saying that such offers could exceed $4 billion for both fields.

Petrobras said the start of the negotiations phase would be submitted for deliberation by the company’s executive board after the conclusion of the analysis of the offers. The company then also clarified that the signing of the transaction would depend on the outcome of the negotiations, as well as the necessary corporate approvals.

The Albacora field has an area of 455 km2 and is located in the northern area of the Campos Basin, in water depths ranging from 100 to 1,050 m, at a distance of about 110 km from Cabo de São Tomé, on the northern coast of the state of Rio de Janeiro. In 2020, Albacora produced an average of 23.2 thousand barrels of oil per day and 408.5 thousand m³/day of gas. Petrobras is the operator of the field with a 100 per cent stake.

The Albacora Leste field has an area of 511.56 km2 and is located in the northern area of the Campos Basin, in water depths ranging from 1,000 to 2,150 m, at a distance of about 120 km from Cabo de São Tomé. In 2020, Albacora Leste produced an average of 30.9 thousand barrels of oil per day and 598.0 thousand m³/day of gas. Petrobras is the operator of the field with a 90 per cent stake and the remaining 10 per cent belongs to Repsol Sinopec Brasil.

Earlier this week, Petrobras also launched the opportunity disclosure stage (teaser), regarding the sale of the entire 20 per cent stake held by its subsidiary Petrobras America Inc. (PAI) in the company MP Gulf of Mexico (MPGoM), located in Texas, which owns offshore fields in the Gulf of Mexico.

MPGoM holds participation as operator or non-operator in 15 offshore fields in the Gulf of Mexico along with an interest in the Chevron-operated St. Malo host platform. Out of these fields, eight are MPGoM-operated and seven are non-operated. Petrobras’ share of the fields’ production in the first half of 2021 was 11,300 bpd of oil equivalent. 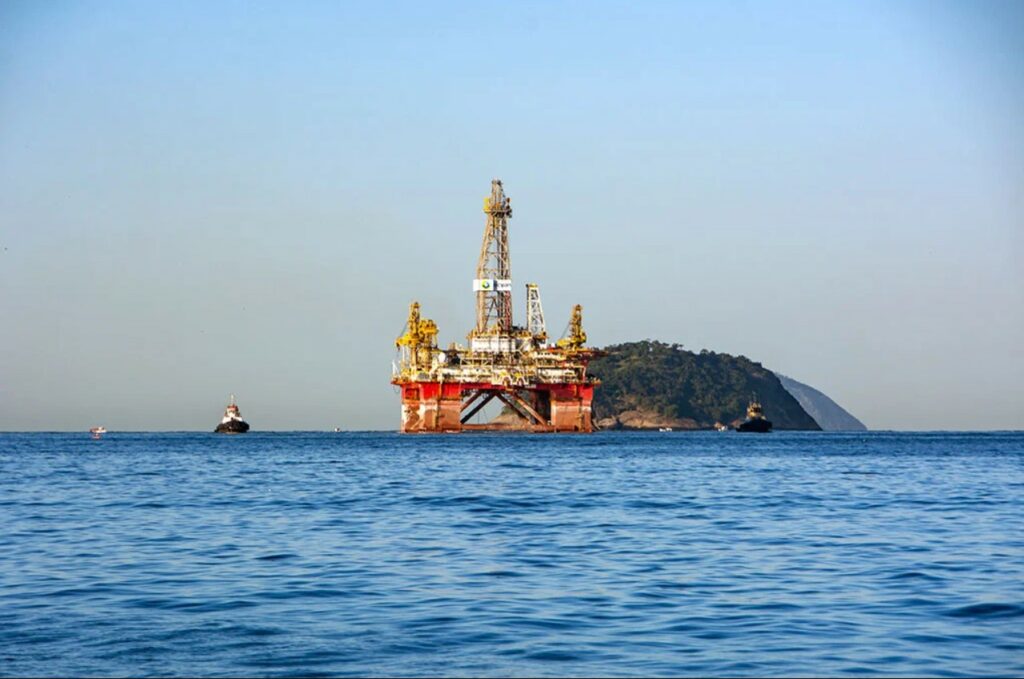