Freight volumes in the RoRo segment, goods transported by haulage vehicles on ferries, were higher than the December totals for the previous three years.

“We are very pleased with this strong end to 2015 and we are anticipating continued strong growth in 2016,” said Henrik Widerståhl, Marketing Director and Deputy Managing Director at Ports of Stockholm.

The three ports, in Stockholm, Kapellskär and Nynäshamn, are strategically located in Sweden’s largest consumer area.

Nine out of ten of the goods consumed in Sweden arrive by sea. 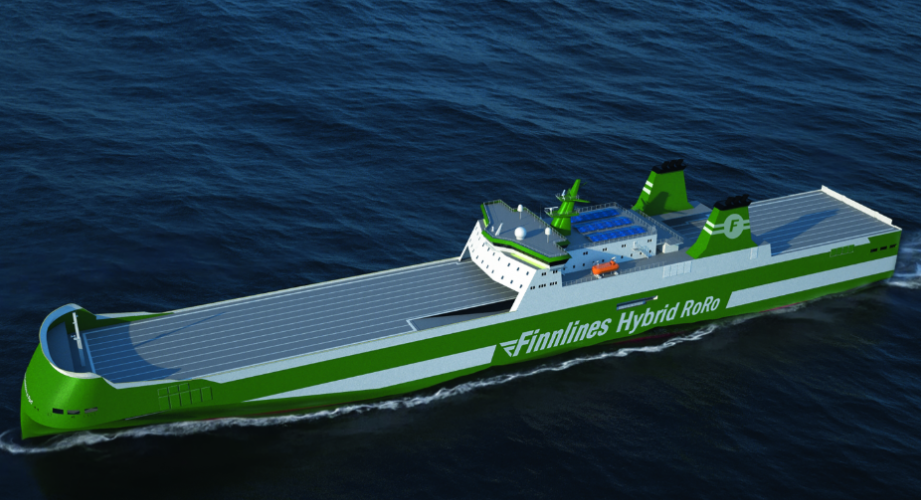