Stolt-Nielsen to scrap scrubber retrofits where possible to cut costs

Oslo-listed shipowner Stolt-Nielsen is looking for ways to cut expenditures during the pandemic and is planning to cancel scrubber retrofits on its tankers where it is possible, the company’s CEO Niels Stolt-Nielsen said.

As such, the chemical carrier and tank terminal owner has identified up to $30 million in Capex savings in the tanker sector.

“The severity and duration of the expected recession are, obviously, impossible to predict. So, while we are hoping for the best, we are preparing for the worst,” he said.

“We have so far managed to find approximately $83 million of savings from capital expenditures and operating and administrative and general expenses, including that the Board of Directors has agreed to cut board fees by 50% and our senior management team has volunteered to take a salary cut of 20%, effective April 1.”

The company reported its first loss after 64 consecutive profitable quarters standing at USD 20.2 million, dropping from a profit of USD 5.5 million in the fourth quarter of 2019.

The results were primarily impacted by higher bunker costs resulting from the switchover to low-sulphur fuel as well as scrubber retrofit and wastewater treatment delays in drydocking.

The impact of the pandemic is hard to qualify at the moment, but Stolt-Nielsen expects it will most probably exert negative pressure on the company’s second-quarter results.

The biggest challenge caused by the pandemic at the moment is the company’s inability to change crews on its ships amid travel bans across the globe aimed at curbing the spread of the disease.

“At Stolt Tankers, contract volumes remain relatively healthy and contract renewals continue with improved terms, though we are experiencing some port delays. Spot volumes in most markets, have also been holding up,” the company’s CEO said in a conference call.

As explained, the momentum from the fourth quarter is carrying on into the first quarter, even after the pandemic started having its full impact. The trend has been ascribed to a relatively healthy MR market, with rates fetching $25,000 a day.

“So right now, the markets are holding up relatively well and it looks like that is same in March and also going into April. “

“Stolthaven Terminals has seen an increase in enquiries for storage in most of its terminals, so utilisation is up, but throughput is slightly down. Stolt Tank Containers continues to see a robust market, reporting a record number of shipments in March and utilisation of 71%, the highest we have seen in recent years, while we are also seeing increased inquiries by customers to use containers as storage. However, we continue to have significant repositioning costs as a result of the rapidly changing trade flows. “

The company added that it has over USD 519 million in available liquidity following the bond issue in early February, with some of it already used to pay off its April bond maturity in cash.

Furthermore, Stolt-Nielsen has five unencumbered terminals that can be used to raise further liquidity with a potential borrowing capacity close to $200 million.

The funds could be used for repayment of the March 2021 bond should the bond market be closed.

The company already decided to withdraw its previously announced recommendation of a final dividend for 2019 in response to uncertainties created by the coronavirus pandemic. 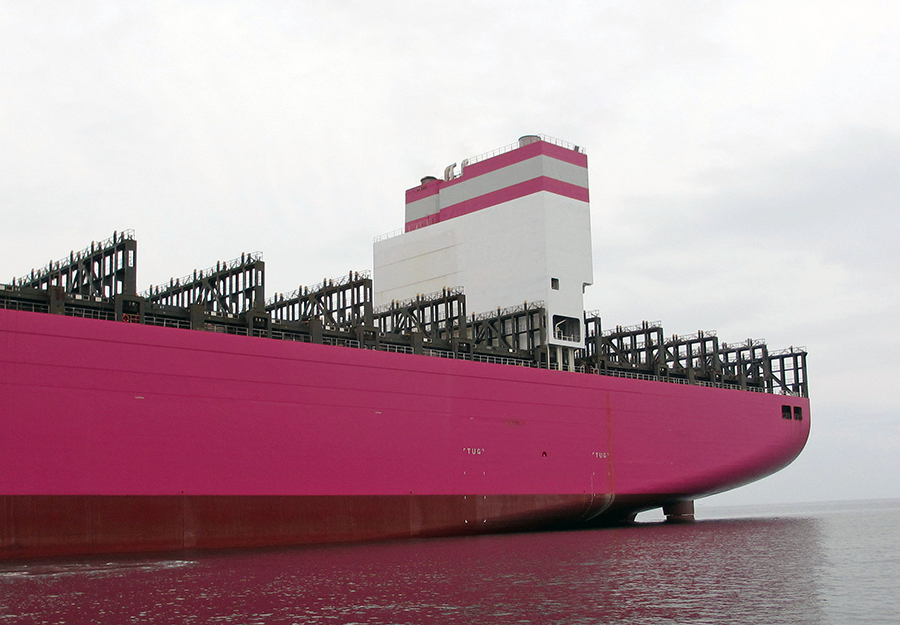