Stone and Ensco have now agreed to terminate Stone’s current contract with Ensco for total consideration of $20 million, approximately $5 million of which was a deposit previously provided to Ensco pursuant to the drilling services contract.

Further, Stone said it agreed to provide Ensco the opportunity to perform certain drilling services started before December 31, 2019, and Stone paid Ensco a $5 million deposit to be used as a credit against future drilling activities initiated before March 31, 2017, subject to extension in certain circumstances. 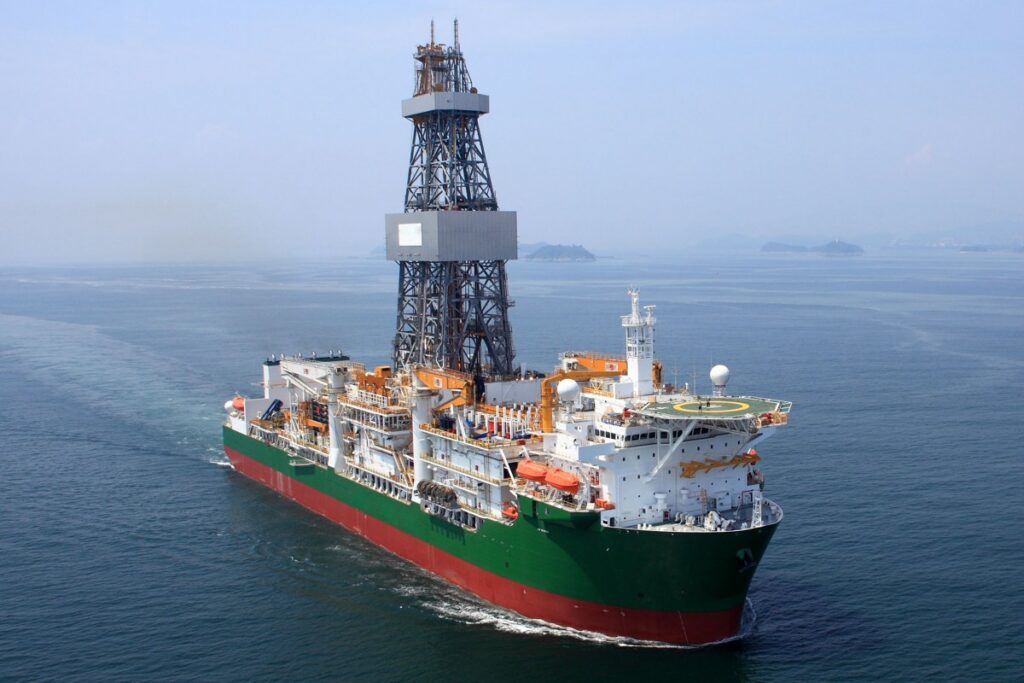