Flood protection scheme for the Aberdeenshire town of Stonehaven has moved a step closer to delivery on the ground.

A Scottish Government Reporter has recommended Aberdeenshire Council’s plans to defend the town should progress following a Public Hearing in March.

The hearing was an opportunity for the Directorate for Planning and Environmental Appeals (DPEA) to consider objections to the scheme. Following a consultation 12 objections were received to the scheme – four were resolved through negotiation but the others remained outstanding.

In accordance with legislative procedures, Aberdeenshire Council took a preliminary decision in January 2016 to support the project despite the objections, which officers consider to be outweighed by the benefits to the wider community.

The Council’s Policy and Resources Committee approved funding for the scheme at an estimated value of £14-16 million in September 2014.

Scottish Government Reporter, Martin H Seddon, said that he had taken all the matters raised by the objectors into account, but none provided sufficient grounds for modifying or refusing to confirm the scheme.

The Council has proceeded with the scheme under the Flood Risk Management (Scotland) Act 2009, as it has not been possible to secure the land by agreement. Under section 79 of this Act, once a scheme is confirmed the Council has the power to enter onto land to carry out works.

Before this can happen the council’s Infrastructure Services Committee (ISC) will receive a report in June asking councilors to confirm progression of the scheme, following the Reporter’s recommendation.

Subsequent to this, landowners will be notified and the decision will be advertised, before a six-week period for appeals. The scheme becomes operational after this period. 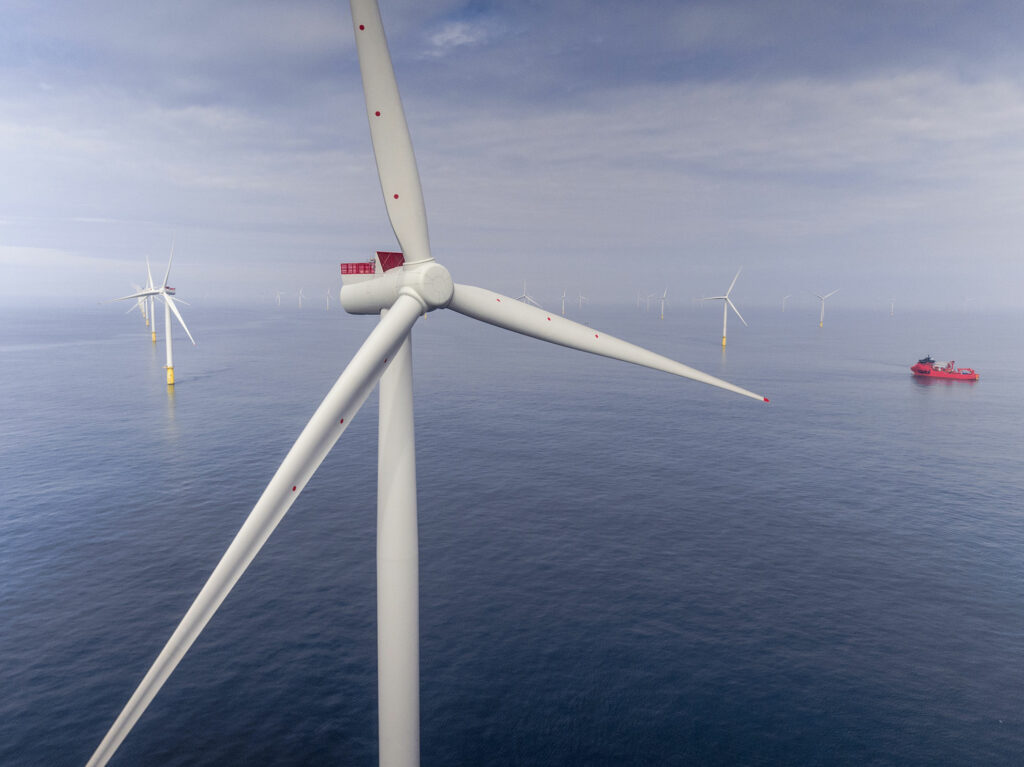