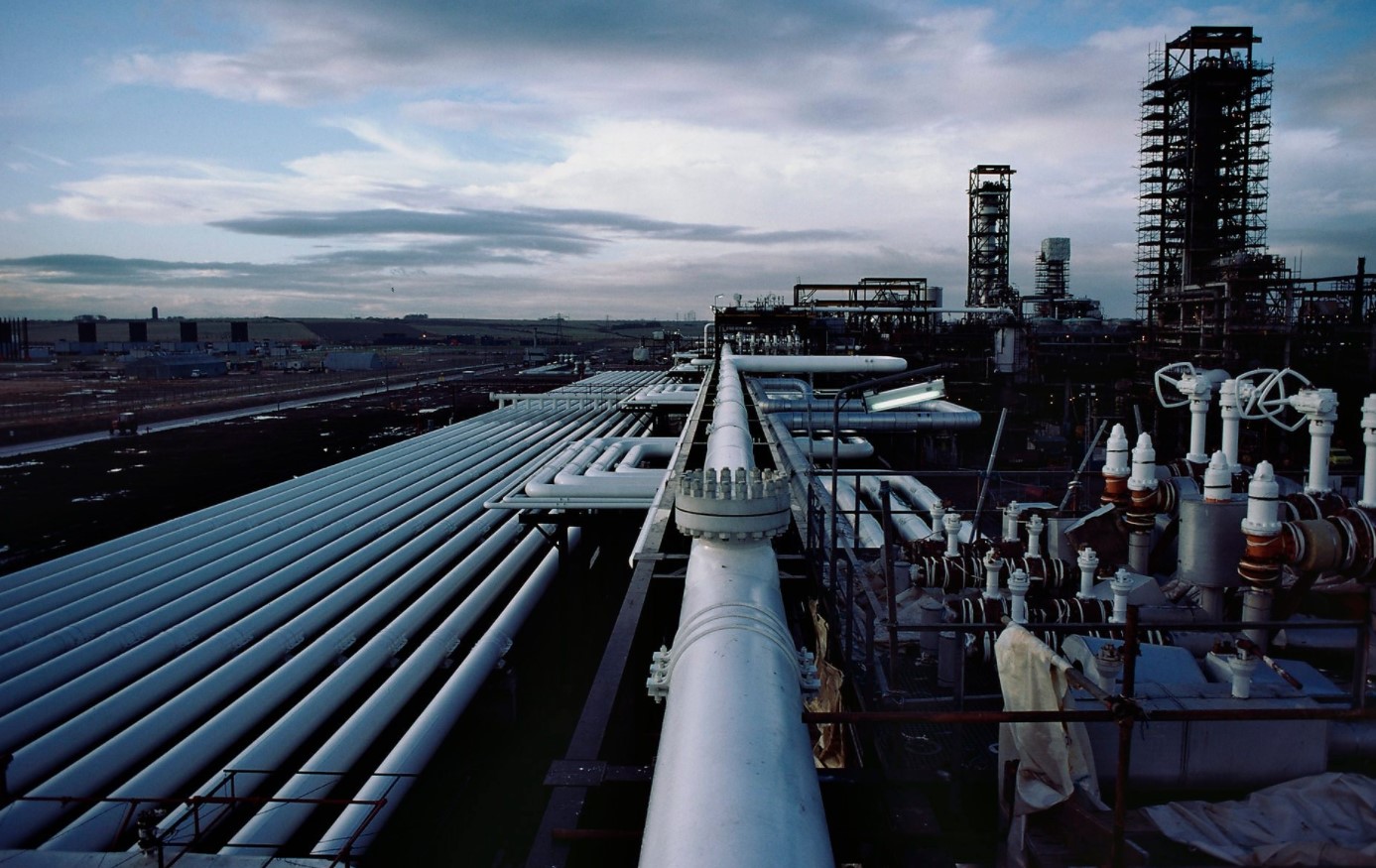 Storegga, Shell, and Harbour Energy have become equal partners in the Acorn carbon, capture and storage (CCS) project and will develop the project through to final investment decision (FID), construction, operation, and beyond.

Storegga, through its wholly-owned subsidiary Pale Blue Dot Energy, was the lead company on the project which is considered as one of the largest and most mature UK CCS and hydrogen projects.

Under the terms of the Acorn Development Agreement, all three firms will from now on develop the Acorn project as equal partners.

The Acorn CCS and Hydrogen projects could provide critically important CCS and hydrogen infrastructure, helping industries and homes across Scotland and the UK to decarbonise.

It is anticipated to be operational in the mid-2020s, providing a clear pathway to help Scotland and the UK to meet their net-zero targets.

Using CO2 from the St. Fergus gas terminal in Aberdeenshire, from Scotland’s carbon-intensive industries and imported CO2 from the rest of the UK and Europe into Peterhead Port, Acorn is expected to store at least 5Mt/year of CO₂ by 2030, half the CO2 emissions set out in the UK Government’s ‘Ten Point Plan’ for a ‘Green Industrial Revolution’ by 2030.

The Acorn Project is also decarbonising the energy system, taking North Sea natural gas and reforming it into clean-burning hydrogen, with the associated CO2 emissions safely captured and stored under the sea at the licensed Acorn CO2 storage site.

This could be operational by the middle of the decade, supporting industrial, power, mobility, and domestic customers in northeast Scotland and beyond through transportation within the natural gas system.

Nick Cooper, CEO of Storegga said: “Safely and securely managing and removing the emissions of industry and society is our core business, this agreement cements our relationship with our industry partners, Shell and Harbour Energy, and allows us to look forward with confidence to the next few years as we race to tackle climate change in a way that’s sustainable, cost-efficient and deliverable”.

Commenting on the agreement, Steve Phimister, Shell UK’s upstream director, added: “Shell seeks to have access to 25 million tonnes a year of carbon capture and storage capacity by 2035.

“We have large scale projects being developed in Australia and Norway, and a facility in Canada already capturing 1 million tonnes per year.

“But to reach net-zero the world needs much more CCS capacity. The Acorn project is an exciting vision for how we could help deliver that for Scotland and the UK”.

Phil Kirk, Harbour Energy’s Group president and CEO for Europe, stated: “Investing in carbon capture and storage initiatives is part of Harbour Energy’s commitment to a low carbon future and attaining our operational goal of net-zero by 2035.

“We are delighted to continue working in partnership with Pale Blue Dot Energy and Shell on what is an important catalyst project for supporting decarbonisation of this region”.

The Acorn project has had two important developments last month. Namely, the Acorn CCS and Hydrogen project got over $43 million in UK Government funding while Japan’s Mitsui decided to invest in Storegga by acquiring a 15.4 per cent share of the company. 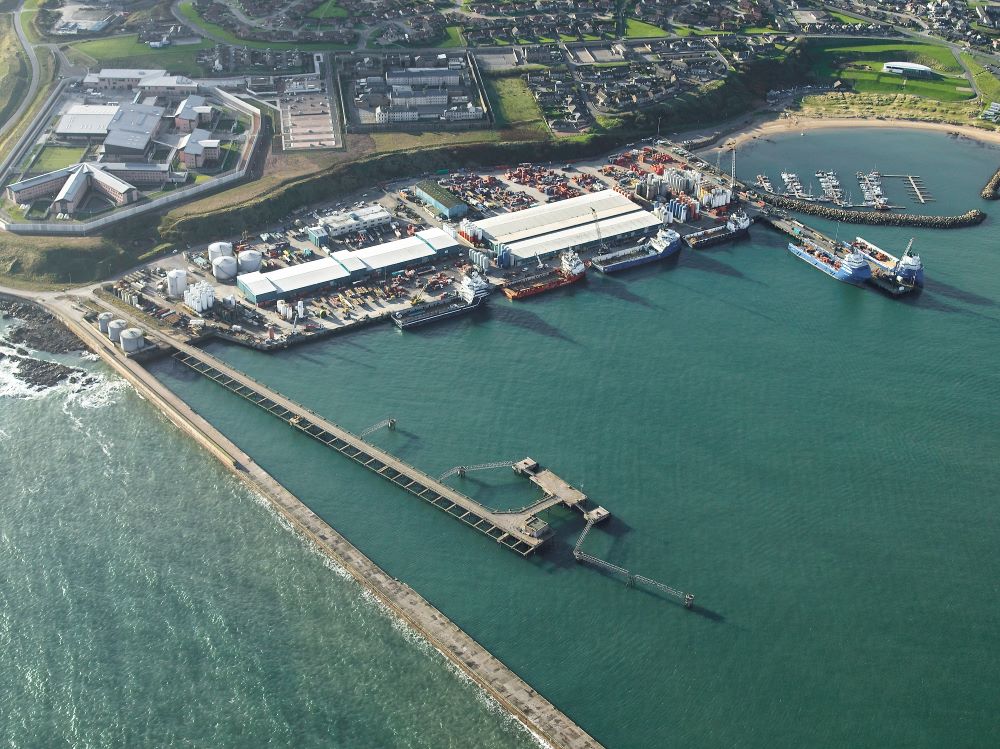