The passing of deadly storm Xavier in northern Germany on October 5 disrupted operations and caused damages to ports in the region.

During the storm, which was followed by gale force winds and rain, the 5,415 CEU pure car and truck carrier (PCTC) Cygnus Leader broke loose from its moorings. The 2007-built ship was moored at Bremerhaven.

“I can confirm that the car carrier Cygnus Leader broke off its moorings during the passing of the storm Xavier. This causes small damage at the quay of Nordhafen,” a spokesperson of bremenports GmbH & Co. told World Maritime News.

Another car carrier, the 198-meter-long Splendid Ace, broke off its moorings at the Port of Emden on October 5, a spokesperson of Niedersachsen Ports (NPorts) confirmed to World Maritime News.

“The car carrier Splendid Ace was pushed away from the pier … due to gale-force winds. Therefore, some of the ropes broke and the river Ems was temporarily blocked by the ship,” NPorts explained.

“Crew, tugboat and harbor pilot brought the ship back into position after 2.5 hours. Only small damages occurred at the ship and the port facilities,” NPorts added.

What is more, due to the strong winds, a 1,400-ton coal loading crane fell into the water at Niedersachsenbrücke in Wilhelmshaven on the same day.

No injuries were reported following the incident. The scope of the damage is yet to be determined, NPorts said in a statement. 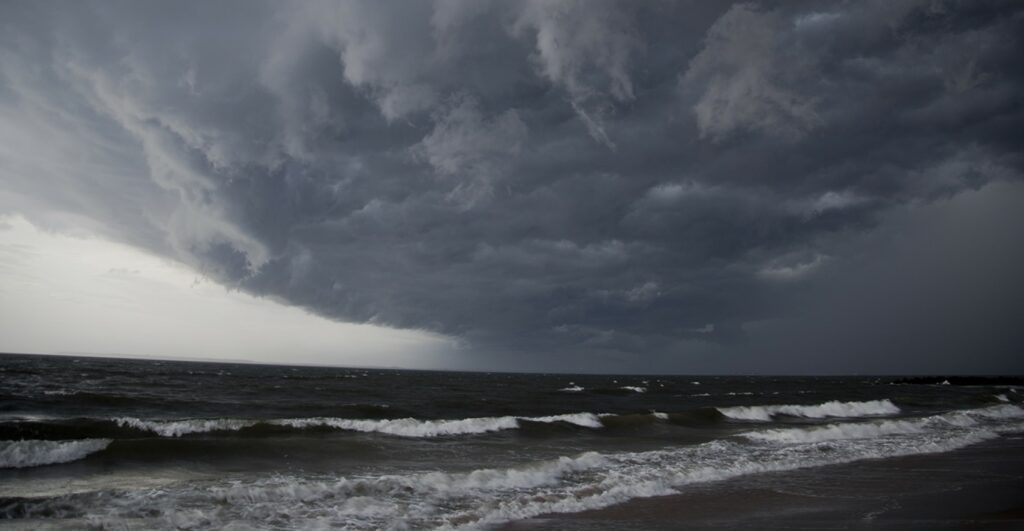