According to Strainstall, the integrity of FPSO moorings is a known issue industry-wide that has been highlighted due to a number of recent mooring chain failures. Identification of these failures, as they occur, is of critical importance for maintaining safety onboard.

Strainstall says its CTMS provides a solution that warns users immediately in the event of anchor loads exceeding pre-determined limits, delivering a simple system on which operators can rely.

Bluewater selected Strainstall’s monitoring solution to ensure the integrity of the turret mooring systems on two FPSO vessels in the Kaombo deep water oil field. Strainstall promises that its CTMS systems will provide increased operational efficiency and cost reduction through the delivery of a long-term monitoring system that incorporates fully sealed, sensors lasting over 20 years.

“Strainstall’s CTMS system was selected as it suited Bluewater’s requirements for a simple and easy to install solution to monitor the integrity of the mooring chains for the two Kaombo FPSOs” explained Evert Han Huernink, project manager at Bluewater Energy Services BV.

“This win is an excellent development in Strainstall’s on-going relationship with Bluewater for the provision of load monitoring solutions,” explained Simon Everett, managing director of Strainstall. “We’re extremely pleased with the opportunity to deliver our advanced mooring monitoring system, which has been proven on a number of Total’s offshore platforms previously.”

Strainstall says that the system will provide real-time data to operators, giving an accurate indication of mooring loads to ensure they are not overloaded and stay within safe limits. 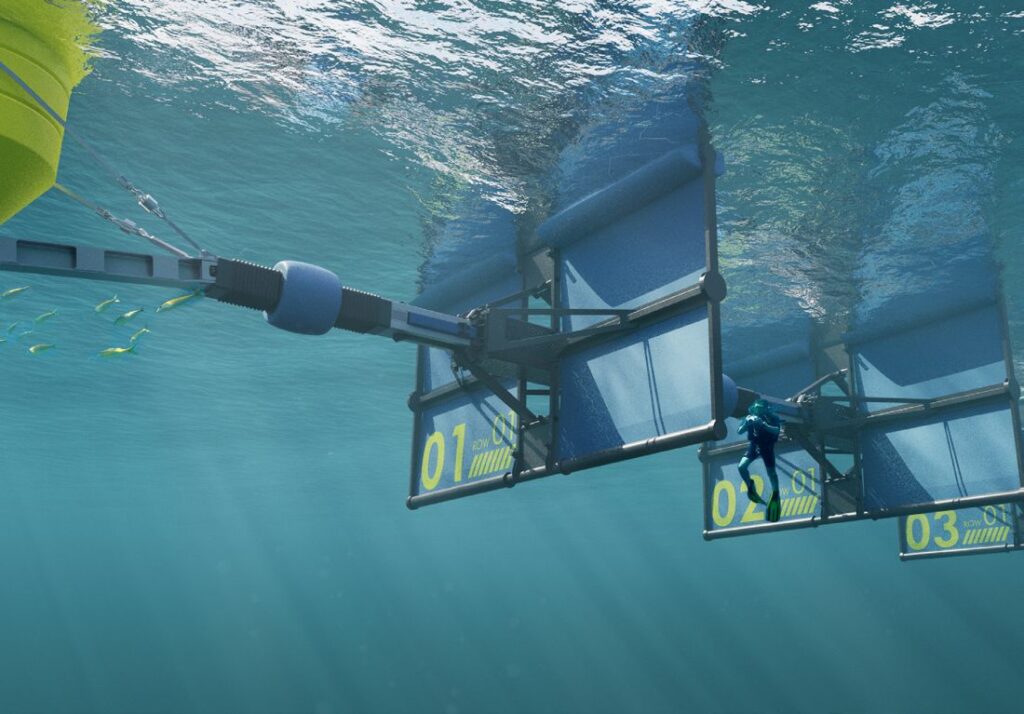