Strikes Winning Down at Australia’s Ports

The Australian Institute of Marine and Power Engineers (AIMPE) has proceeded today with the second round of industrial stoppages at Australian ports, Svitzer Towage confirmed.

The union stopped work for 24 hours at Newcastle, Brisbane, Adelaide, Melbourne and Geelong on January 19, halting operations for 48 hours in Sydney/Botany, Fremantle and Kwinana on January 18.

According to Svitzer, as no further advice has been received about further stoppages planned, normal operations are expected to resume until at least 26 January.

The strikes, which affect all coal carriers, fuel carriers, car importers and bulk container vessels entering port, are being staged by the union amid tug crews’ disagreement with Svitzer’s proposed industrial contract which would force three-person crews, consisting of a skipper, a deckhand and an engineer, under a single industrial agreement.

Svitzer said it had already reached agreement with two unions, out of three involved in the matter, namely the Australian Maritime Officers Union (AMOU) and the Maritime Union of Australia (MUA). Negotiations for a new agreement have been underway with the three maritime unions since October.

According to the Australian, the 24-hour shutdown of Patrick stevedore’s four port terminals could cost Australia’s economy more than $40 million. 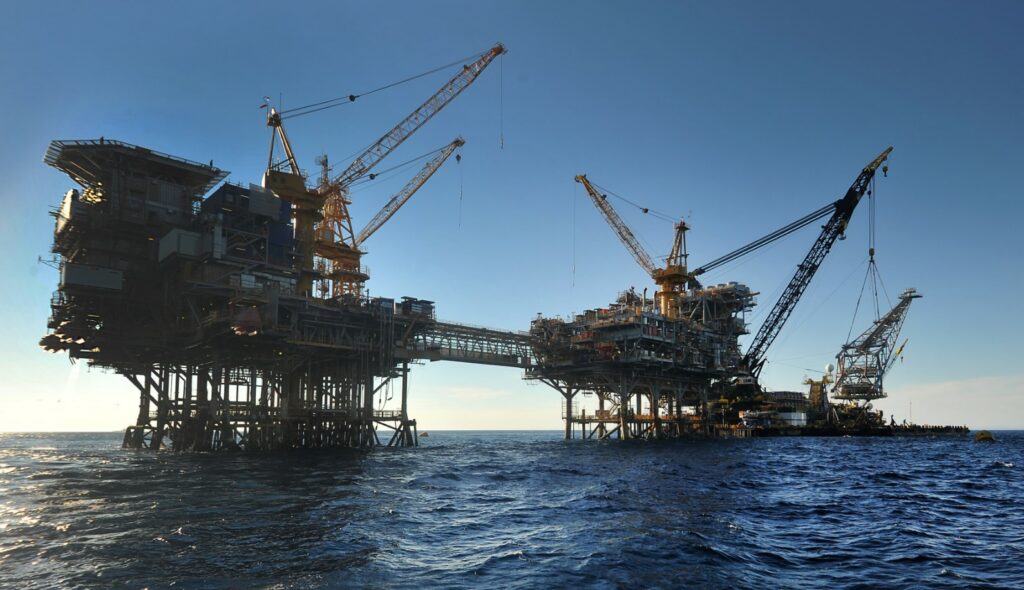