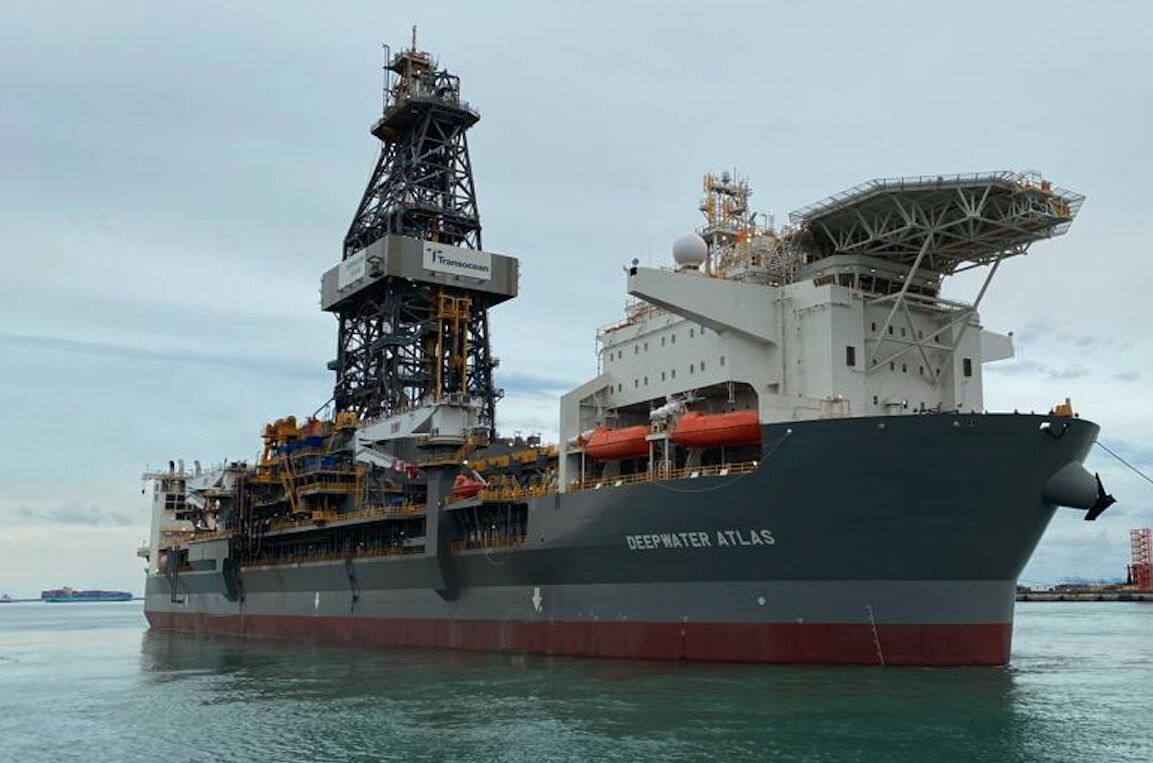 Offshore drilling contractor Transocean is expecting the demand for its rigs to remain high in the offshore drilling market, leading to a further improvement in day rates and fleet utilisation.

The offshore drilling contractor posted its results for the third quarter of 2022 on Wednesday, reporting a net loss attributable to controlling interest of $28 million for the three months ended on 30 September 2022, compared to a net loss of $130 million in the same period last year.

Jeremy Thigpen, Transocean’s Chief Executive Officer, remarked: “The Transocean team continued to provide safe, reliable and efficient operations during the third quarter, resulting in uptime of 97.5 per cent. I would like to extend my sincere gratitude to the entire Transocean team – offshore and onshore – for delivering for our customers and continuing to take the steps necessary to maximize value for our shareholders.

“The robust demand for our assets and services helped us secure an incremental $1.6 billion since our July 25 Fleet Status Report, contributing to our already industry-leading backlog.”

Furthermore, the firm’s total contract drilling revenues were $691 million in 3Q of 2022, compared to $692 million in the second quarter of 2022 and $626 million in the third quarter of 2021. Transocean highlighted that its contract drilling revenues for 3Q of 2022 were “approximately flat sequentially,” and the lower revenue efficiency in the period was partially offset by a net $14 million in revenue associated with the early contract termination for the Transocean Equinox rig and one additional calendar day in the third quarter.

The company explained that the contract intangible amortization represented a non-cash revenue reduction of $39 million in 3Q of 2022, compared to $30 million in 2Q of 2022. This was primarily due to the accelerated recognition of $10 million of the remaining contract intangible for the Transocean Equinox rig as the result of Equinor’s early termination of the drilling contract, which left the rig idle since October.

Moreover, operating and maintenance expense was $411 million in 3Q of 2022, compared with $433 million in the prior quarter and $398 million in 3Q of 2021. The sequential decrease was primarily due to reduced activity from rigs that became idle in the third quarter and the favourable impact of the strengthening U.S. dollar, as outlined by the drilling contractor.

The offshore drilling giant underlined that its cash provided by operating activities was $230 million in 3Q of 2022, compared to $41 million in the prior quarter and $390 million in 3Q of 2021. The sequential increase is primarily due to lower payments to vendors and increased collections from customers, partially offset by the timing of interest payments.

Transocean’s capital expenditures of $87 million in the third quarter of 2022, compared to $115 million in the second quarter of 2022, were primarily related to the firm’s newbuild drillships under construction, including the cash component of the final milestone payment for the delivery of Deepwater Atlas in June 2022. This drillship started its inaugural contract in October 2022 in the U.S. Gulf of Mexico.

“We remain encouraged by the sustained strength in the offshore drilling market globally and expect demand for the increasingly scarce high-capability drilling rigs Transocean owns and operates to remain strong for the foreseeable future, resulting in higher utilisation and day rates,” concluded Thigpen. 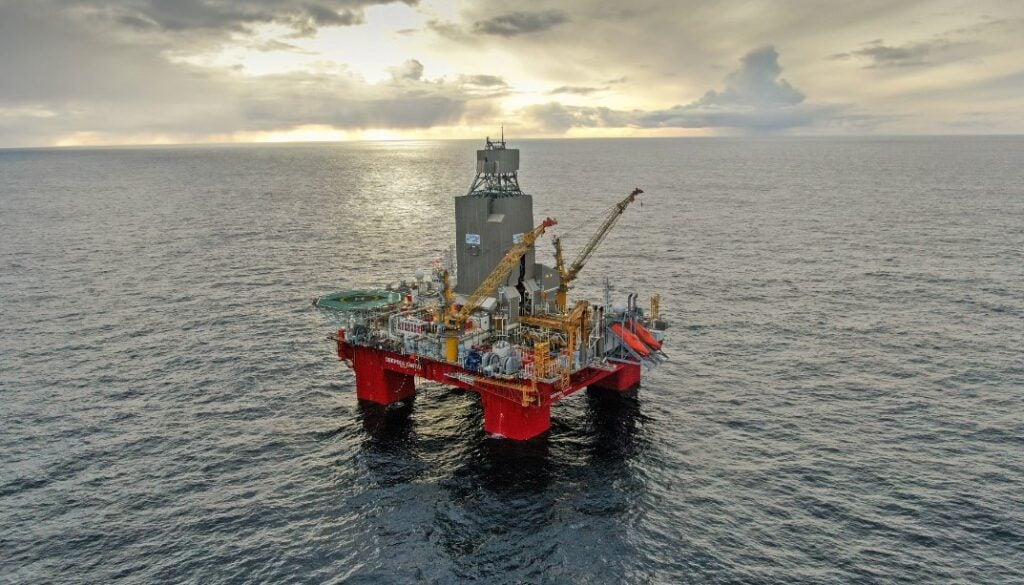 Odfjell: Boost in oil & gas investments to ramp up drilling activity as market strengthens
Posted: 15 days ago
Premium
More Gulf of Mexico work for Seadrill rig with oil & gas buoying ‘strong demand’ for offshore drilling
Posted: 9 days ago
While focusing on energy trilemma, BP more than doubles its profit
Posted: about 1 month ago