The average design efficiency of new bulk carriers, oil tankers and gas carriers was worse in 2016 than in 2015, Transport & Environment cited data from the CE Delft study.

Additionally, the study showed that the share of new ships complying with future efficiency standards also decreased in 2016. The design efficiency of containerships and general cargo ships appears to be stagnating after a period of improvement.

The data also confirms earlier findings that a considerable proportion of new ships are over-complying with the International Maritime Organisation’s (IMO) design efficiency standard – known as the EEDI – indicating that the standard’s requirements need strengthening if it is to stimulate the uptake of new technologies and drive efficiency improvements.

Green groups Transport & Environment (T&E) and Seas At Risk, which commissioned the study, said that tightening of the EEDI requirements in 2017 and 2018 “should be a priority for the IMO and that proposals from industry and some governments to delay should be resisted.”

“Despite a clear trend of increasing over-compliance with ship design efficiency standards over recent years, ships built in 2016 mark a clear break from this tendency,” Faig Abbasov, shipping officer at T&E, said.

The analysis shows that 14% of bulk carriers, 52% of containerships, 23% of tankers, 21% of gas carriers and 55% of general cargo ships that entered the fleet in 2016 already met the 2025 design efficiency standard.

“Tighter ship design efficiency standards are an obvious low hanging fruit as the IMO embarks on the development of a comprehensive strategy to tackle climate change,” John Maggs, senior policy advisor at Seas At Risk, said.

“The study shows both the potential of design standards to mitigate future ship greenhouse gas emissions and the very real danger that if the IMO doesn’t act quickly then hard-won design efficiency gains will be lost,” Maggs added. 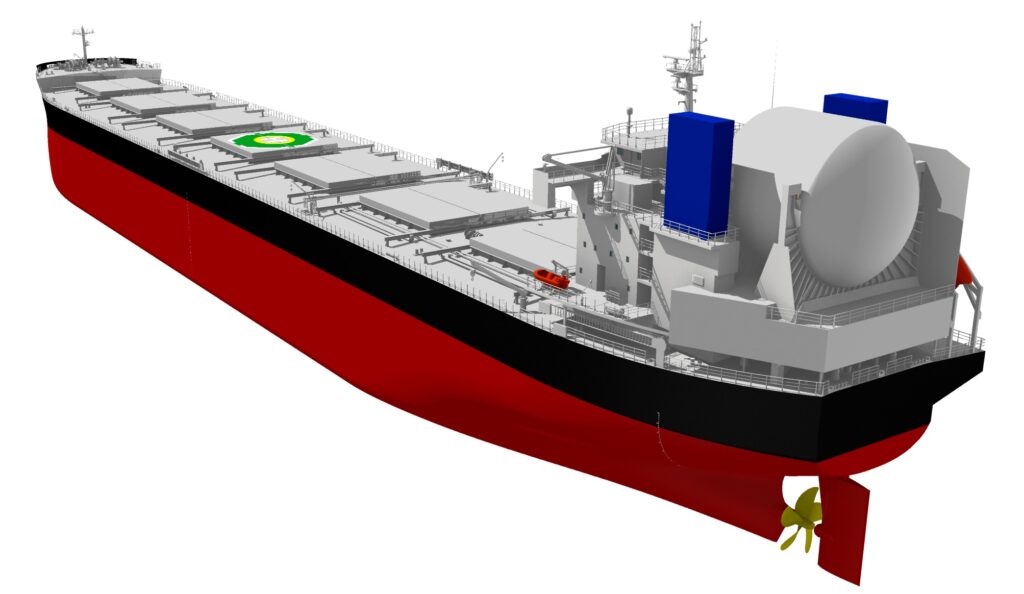