Namely, the FEED contract for SURF transport and installation has been awarded to Subsea 7, while NOV scored the flexibles FEED deal.

It is expected that the SPS FEED contract will be awarded during Q1 2016.

Samuel Moody, CEO, said: “The award of FEED for SURF Transport and Installation and Flexibles to such internationally renowned contractors builds on the momentum of the award of the FPSO FEED contract to SBM earlier this year and demonstrates that, despite the low oil price environment, the Sea Lion project continues to move forward.”

To remind, in January this year, SBM was awarded FPSO FEED contract following the completion of Pre-FEED work for Phase 1a of the Sea Lion. 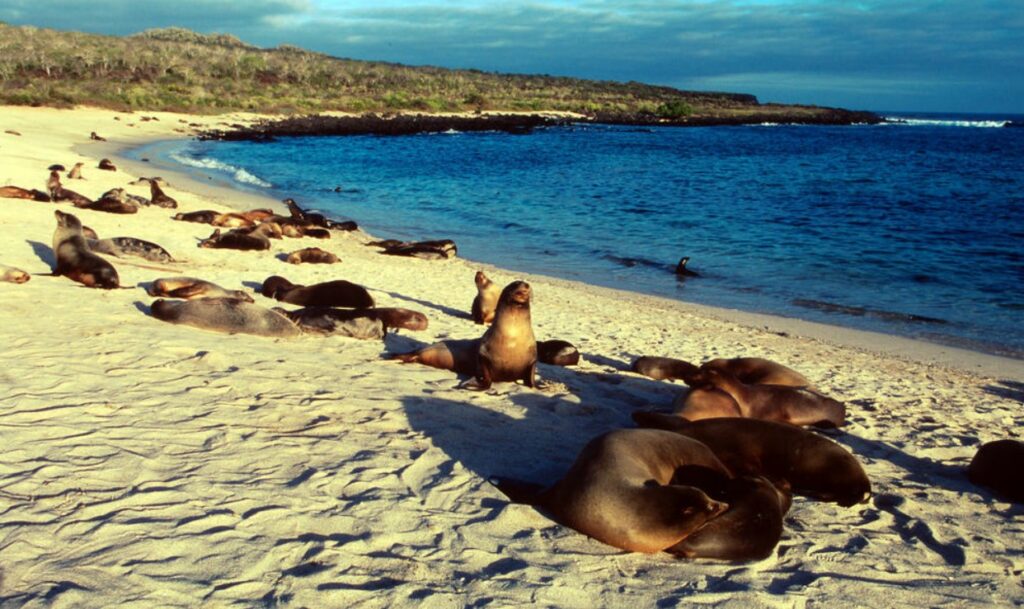