Subsea 7 has booked a major loss in Q2 2020 on restructuring and impairment charges as well as activity drop in the SURF and Conventional business units.

The engineering and construction specialist recognised quarterly net loss of $922 million, against profit of $24 million in Q2 2019.

Second quarter revenue of $754 million was 21 per cent lower than the prior-year period, but broadly in line with the first quarter of 2020.

This reflected continued low activity levels in the North Sea, an absence of conventional activity offshore Africa and the Middle East.

Revenue in the Life of Field business unit was $62 million, a decrease of $4 million compared with Q2 2019.

Revenue in the Renewables and Heavy Lifting business unit was $66 million, up $17 million from Q2 2019.

The company booked a restructuring charge of $104 million and $30 million costs associated with Covid-19.

In May Subsea 7 announced planned measures to reduce its cost base in anticipation of a sharp downturn in oil and gas activity driven by low oil prices.

The employee consultation process to reduce the Group’s headcount by around 3,000 is underway.

The company is also underway to reduce its fleet by up to ten vessels.

At the end of June, it released two chartered vessels and staked another two, reducing its active fleet to 28.

Utilisation of active fleet was 71 per cent in Q2, down from 80 per cent same time last year.

An additional net reduction of six vessels is currently planned for the coming twelve months.

At present Subsea 7 anticipates that full-year revenue will be broadly in line with the prior year.

Also, adjusted EBITDA, excluding restructuring costs of $104 million, should be in line with current market expectations. 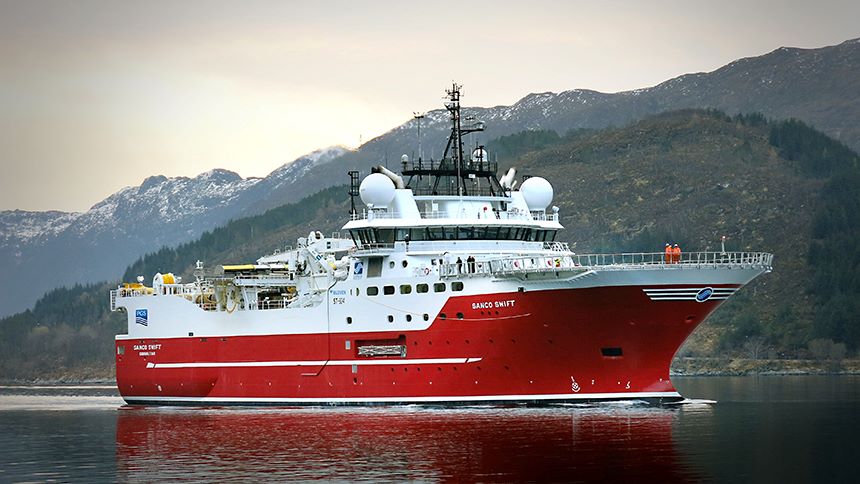