Subsea 7 to tie back Murphy’s Gulf of Mexico wells

Subsea engineering company Subsea 7 has been awarded a substantial contract by Murphy Exploration and Production Company for operations in the U.S. Gulf of Mexico. 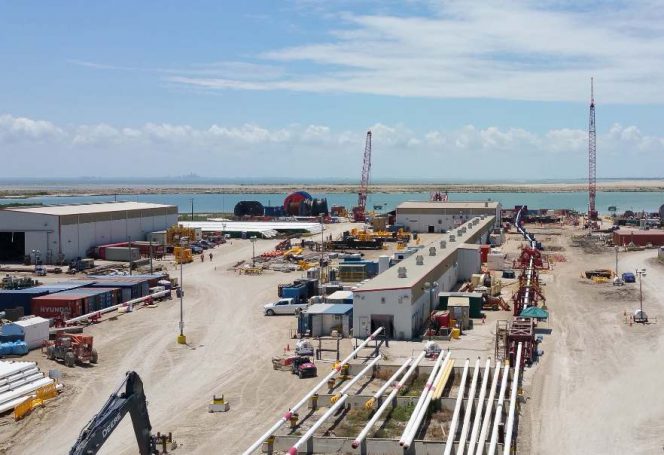 Subsea 7 defines a substantial contract as between $150 million and $300 million.

Subsea 7 said on Tuesday that the contract is for the subsea installation services related to the Samurai, Khaleesi, and Mormont developments tying back to the King’s Quay semi-submersible.

The project scope includes engineering, procurement, construction, installation and commissioning of all subsea equipment including PLETs, PLEMs, umbilicals and distribution hardware, production and export flowlines and jumpers, as well as the wet tow in the Gulf of Mexico to the fields and mooring system installation of the semi-submersible FPS.

Project management and engineering will start immediately at Subsea 7’s offices in Houston, Texas. Fabrication of the flowlines and risers will take place at Subsea 7’s spoolbase in Ingleside, Texas, with offshore operations occurring in 2021.

Craig Broussard, Vice President for Subsea 7 US, said, “We are honoured that Murphy has selected Subsea 7 for this key EPCI SURF and mooring project. Subsea 7 and Murphy have built a strong, collaborative working relationship over the years through the proficient execution of projects performed on budget and on schedule.

“This effective working relationship has set the stage for a best-in- class project delivery of one of the largest subsea development projects in the Gulf of Mexico. Subsea 7 will provide a single point contract for the SURF and mooring work scopes on this project, which allows for improved management of the interface risk.”