Simons began his career in 1992 as an engineer for pipeline installation contactors and operators, European Marine Contactors, where he later became a senior project manager.

In 2004 he joined Subsea 7 in Aberdeen as a senior project manager, progressing through the business to become the vice president for Canada, Mediterranean and Russia in 2011.

Phil Simons said: “I am very pleased to join the Oil & Gas UK board at such a pivotal and demanding time in our industry’s history, and I look forward to working closely with the other members to help harness the collaboration needed to take us through the unique challenges ahead.”

Oil & Gas UK chief executive Deirdre Michie said: “With extensive commercial and engineering experience, the appointment of Phil Simons will further strengthen Oil & Gas UK’s board at a defining period for the industry.

“We have improved our cost base by 50 percent in two years, embedding efficiency as a core value and making our industry more globally competitive. There are up to 20 billion barrels of oil and gas yet to be recovered from the UKCS if we secure the appropriate conditions for investment.

“I would like to thank Oil & Gas UK’s board for their continued strategic guidance as we seek to maximize economic recovery from the mature basin, and warmly welcome Phil Simons.” 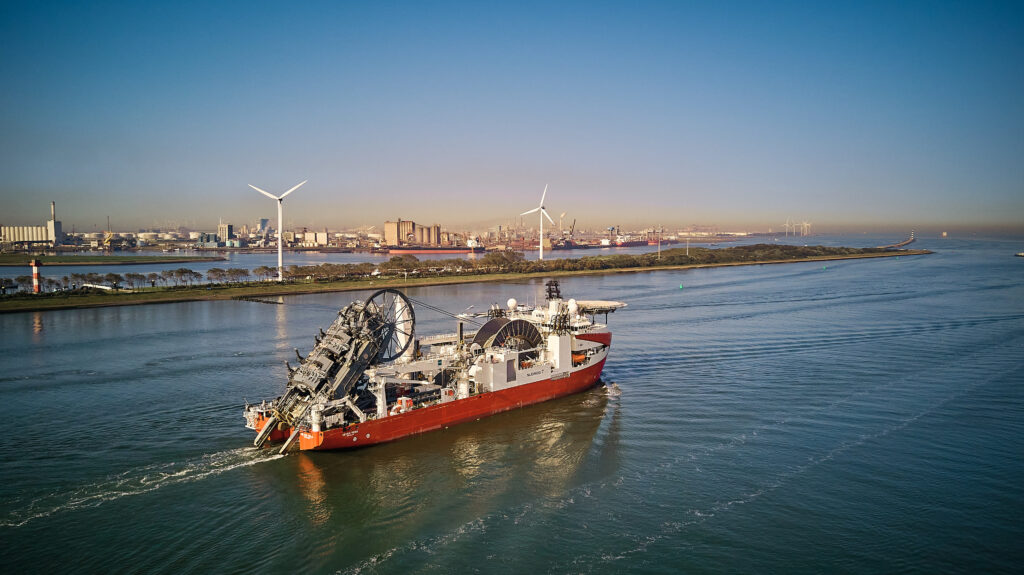