Subsea UK will be strengthening and expanding on links between British subsea companies and the burgeoning Asian industry when it hosts is biennial conference, Subsea Asia, in Malaysia this week (11 June).

With the Malaysian government recently approving new incentives for exploration activity in more challenging deepwater fields, the chief executive of Subsea UK, Neil Gordon, says this focus will not only place subsea at the heart of Malaysia’s renewed growth, but open up even more opportunities for Scottish companies.

“Malaysia is keen to establish itself as the forefront of the Asian oil and gas market by 2017 with operators anticipating investments of almost £12 billion in the region’s subsea capabilities and hardware over the next three years. Scottish companies are ideally placed to provide Malaysia with higher levels of technology, improved safety standards and engineering expertise – areas in which Scotland excels – as well as grown the £9bn revenue for the sector.”

Another emerging area the subsea sector is keen to promote is sensor technology which brings together Scotland’s expertise in sensor systems and subsea engineering. During the two day Subsea Asia Exhibition, which follows on from the conference, companies attending will be able to find out more about the technologies which are being developed in Scotland at a lunchtime seminar.

Neil McInnes, Head of South East Asia for Scottish Development International, says the event will give companies involved in subsea exploration and operations the chance to find out more about Scotland’s new innovation centre for sensor and imaging systems (CENSIS) and how they can integrate leading research capability into new product development.

“CENSIS brings together world-class university researchers and leading industrial innovators who may be able to come up with solutions to solve particular challenges for companies working in subsea environments. We’re also keen to highlight a whole range of Scottish companies which are developing world-leading technology in this area, which have the potential to target new opportunities in the global oil and gas/subsea industry.”

Of the ten Scottish companies attending Subsea Asia as part of an SDI trade mission, several, such as Bowtech Products and NCS Survey are already using sensor and imaging systems in the subsea sector.

Subsea UK, supported by the Society for Underwater Technology and UK Trade and Investment, has drawn together a strong line-up of speakers for the one day conference in Kuala Lumpur. Neil Oakes, chairman of the Society for Underwater Technology will open the conference, followed by keynote speaker Emry Hisham Yusoff, senior general manager of Petronas. Delegates will also hear from Kian Zi Chew, senior analyst at Douglas Westwood, who will discuss the outlook for the Asian Oil & Gas industry. SMD, Tracerco, Technip, FMC Technologies and GE Oil & Gas will also give presentations at the event which will focus on applications for new and existing subsea technology and how companies can apply global best practice to the Asian market.

Adam Ridgway, of exhibition organisers Allworld Exhibitions, is delighted that companies from 21 countries will be attending the Subsea Asia Exhibition, presenting a diverse selection of subsea technology, services and equipment. “Since its inception in 2008, Subsea Asia has developed an enviable reputation as an excellent platform for debate, networking and show-casing the latest technology.” 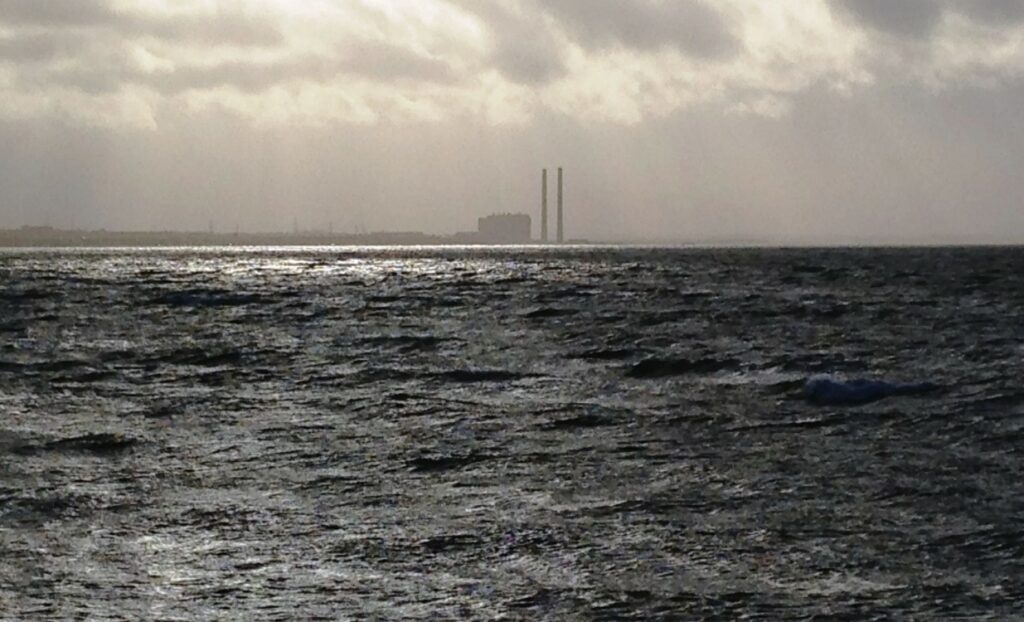