Baku Shipyard has completed  sea trials of the subsea construction vessel (SCV) ‘Khankendi’, that is being built under Shah Deniz Stage 2 project.

The trials took place over a six weeks period in the Caspian Sea, the company said.

Maritime experts executed more than 120 different tests designed to evaluate everything from Khankendi’s engine and propulsion performance to its dynamic positioning, navigation systems, cabin acoustics as well as the offshore capabilities.

The SCV is now back at the shipyard for the finishing touches in readiness of the naming ceremony scheduled for early September 2017, and the delivery of the vessel to BP.

Khankendi is planned to perform subsea construction activities on the Shah Deniz field for the next ten years. 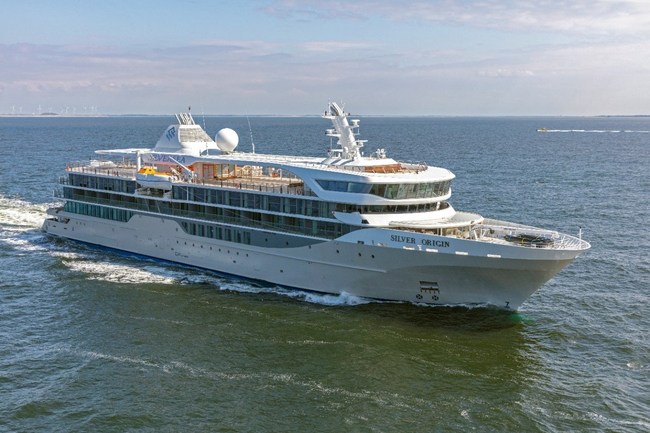