Subsea Manufacturers Hit Less than Many by Oil Price Slump

Douglas Westwood (DW) reports that the oilfield equipment sector appears to be faring better, with average stock performance declining only 20%, compared to performance of major oilfield stocks which have suffered a 39% year-on-year drop.

DW believes that exposure to multiple upstream segments has aided the majority of manufacturers, particularly those involved in subsea manufacturing.

According to analysis undertaken by DW, decline of a further 8% of major oilfield stocks has been seen through September, despite oil prices stabilizing in the $45-50 range over the last month.

“The current subsea hardware backlog is high at $13.4bn (due to a significant number of contracts being agreed in the years preceding oil price decline) and this will take some 18-24 months to work-through, by which time we may see a raft of new orders if oil prices recover,” DW said in its report.

Furthermore, according to DW, as E&P firms start to plan for 2016, the current oil price is driving expectations of further cutbacks in industry investment. Drillers have borne the brunt of oil price decline since June 2014. Declining rig utilisation has been compounded by industry-wide cost deflation which has hit all companies reliant on providing services to the oilfield. According to DW’s World Oilfield Services Market Forecast total OFS expenditure has declined 36% over 2014-2015, while onshore and offshore drillers have seen an average of 57% and 51% of their value been wiped off stock markets respectively. 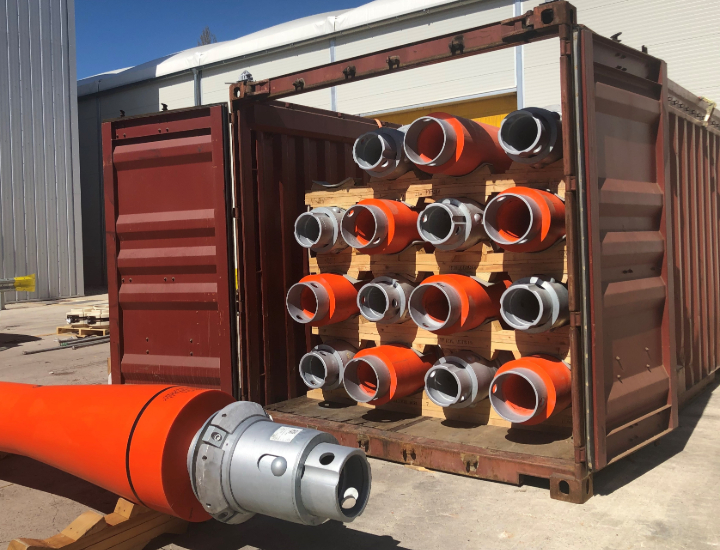