Sumitomo Electric Industries has received a limited notice to proceed (LNTP) from Samsung C&T Corporation to deliver a high-voltage direct current (HVDC) cable for what will be the first of its kind submarine HVDC network in the Middle East.

The initial engineering work will be commenced under the LNTP, followed by a full contract award and financial investment decision this year.

System operation is expected to be started in 2025.

“It is a great honor for us to be selected as a HVDC cable supplier for this important project for UAE. As one of the leading players in the HVDC transmission industry, Sumitomo Electric is committed to supporting the creation of zero-carbon societies in the world with its extremely reliable and fault-free high voltage cable system technology,” said Yasuyuki Shibata, managing executive officer of Sumitomo Electric.

The project aims to decarbonize ADNOC’s offshore production operations, in a push to strengthen its position in driving sustainability efforts and support the UAE’s Net-Zero by 2050 Strategic Initiative. 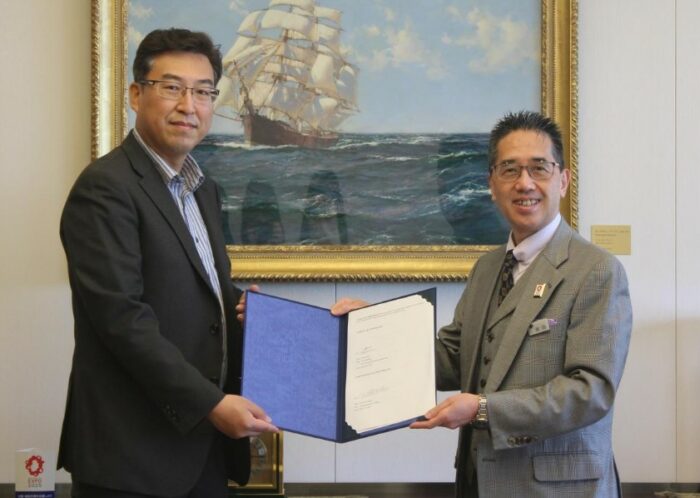