Canadian energy company Suncor has announced its intentions to cut emissions by a third and become a net-zero company as investors and courts start putting pressure on oil companies.

Suncor said during the unveiling of its new net-zero 2050 emissions plan on Wednesday that it would cut its absolute emissions by 10 megatons per year by 2030.

Mark Little, Suncor president and CEO, said: “For decades, Suncor has been evolving and growing its business – transforming a budding oil sands resource into one of the world’s most reliable and ESG-leading oil basins in the world.

“We will continue to produce oilsands for many decades to come, driving significant shareholder returns and value, and delivering further emissions reductions on our journey to net-zero by 2050”.

It is worth stating that its ambition to be a net-zero carbon emissions company by 2050 was beyond the announced commitments from other Canadian oilsands producers.

“We have set a new strategic objective to become a net-zero carbon emissions company by 2050 on emissions produced in running our facilities, including those we have a working interest in”, Little added.

The announced cut of absolute emissions by 10 megatons per year by 2030 would represent a roughly 30 per cent cut to Suncor’s total 2019 emissions of 29 megatons.

Little noted that absolute emissions reductions are necessary for the society at large to achieve its net-zero targets by 2050.

Suncor will also focus its planned $5 billion annual capital spend through 2025 on optimizing its integrated value chain and sustaining the base business while improving its cost and carbon competitiveness, and growing low-carbon businesses, which is expected to deliver an annual $2 billion of incremental free funds flow to the business by 2025.

As for its assets, the company is a part of many offshore projects. Offshore Canada, Suncor is involved in the Hibernia, White Rose, Terra Nova, and Hebron projects while in Norway it holds stakes in Oda, Fenja, and Beta.

In the UK, a strategic area for Suncor, the oil firm holds stakes in Buzzard, Golden Eagle, and Rosebank while its onshore assets outside Canada and the U.S. are located in Libya and Syria.

The decision by Suncor to announce its plans to cut its GHG emissions could not have been more timely. Namely, ExxonMobil just lost at least two seats in its board of directors to Engine No. 1, an activist firm that called for ousting of directors from the supermajor and accused ExxonMobil of falling short of what was expected regarding reaching climate goals set by the company.

ExxonMobil loses at least two board seats to Engine No. 1

Another supermajor under pressure from activist firms is Chevron. Majority Action called on stakeholders of Chevron, more precisely BlackRock and Vanguard, to oust CEO Michael K. Wirth and lead director Ronald D. Sugar due to the company’s failure to set net-zero targets and align its capital investments with limiting warming to 1.5°C. 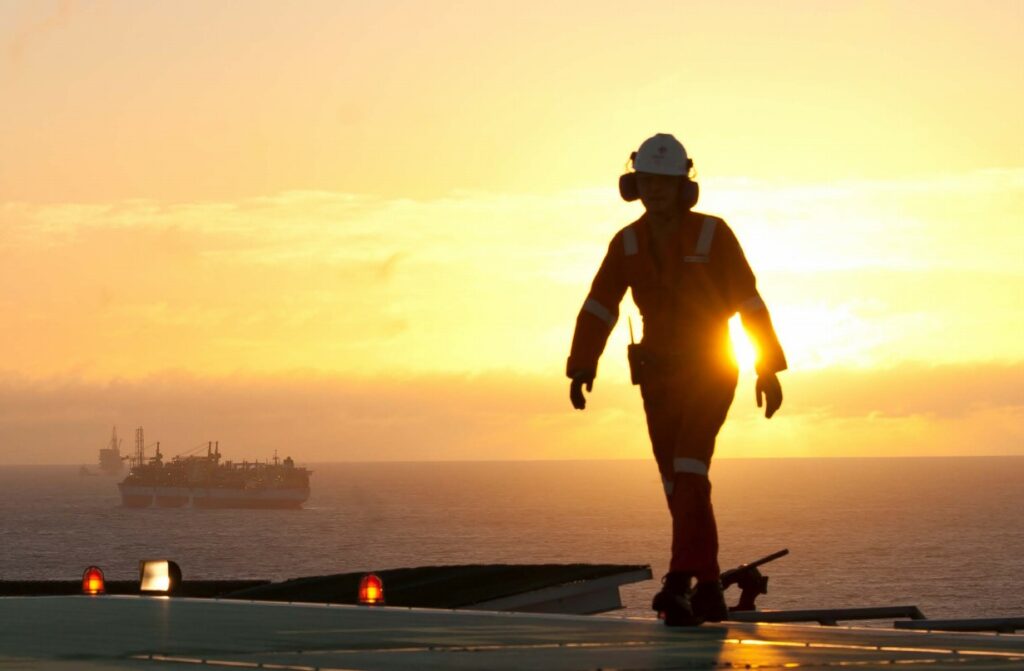