Step Change in Safety’s Helicopter Safety Steering Group (HSSG),  held a meeting yesterday in Aberdeen to review its decision to recommend the temporary suspension of AS332 L/L1, AS332 L2 and EC225 commercial passenger flights to and from offshore oil and gas installations within the UK following  the CHC-owned helicopter ditching off Shetland, last Friday.

At the meeting, the group recommended the lifting of the temporary suspension of the models. The decision is based on confidence in the helicopters being expressed by European Aviation Safety Agency (EASA), Civil Aviation Authority (CAA), the pilots’ union BALPA, the Norwegian CAA and the helicopter operators themselves, following five days of reviewing safety management systems and processes.

Les Linklater, Step Change in Safety’s team leader, said: “By taking the time out for safety since the weekend, we have had the opportunity to review key elements of our fleet and better understand the positions of the authorities that determine the airworthiness and operational compliance and safety of our helicopter fleet.   The result is that there is no evidence to support a continuation of the temporary suspension of the entire Super Puma fleet. As a consequence, the HSSG supports the return to active service of all variants of the Super Puma fleet.”

Also, Linklater said that a sympathetic approach will be taken to any worker who, during this period, feels unable to fly.

The AAIB has also issued a statement that says the evidence currently available suggests that the helicopter was intact and upright when it entered the water.

Linklater continued: “Four people tragically lost their lives on Friday.  However there are almost 16,000 people offshore currently, with over 12,000 in the most affected areas (central and northern North Sea).

“Today, there are over 250 people who have spent more than 21 days offshore, this is increasing daily and they and their families are wondering when they are going to get home.

“We have a duty of care to all offshore workers both in terms of their safety and their well-being; we must consider the cumulative risk of the ‘time out’.  We must avoid a further tragedy through the introduction of human factor-based risk such as fatigue, stress and other well-being concerns that increase the likelihood of a high consequence – low frequency event.”

“The individual helicopter operating companies will now work with their customers, to ensure the correct information and confidence-building communication is available, sensitive to the individual needs of the offshore workforce, before returning to full commercial passenger service.”

Malcolm Webb, CEO of the leading trade association for the United Kingdom offshore oil and gas industry, Oil & Gas UK, gave his support to HSSG recommendation: “We commend the HSSG’s thorough review of this situation and the agreement which has been reached today. Oil & Gas UK is in complete alignment with this agreement, including the decision to return the aircraft in question to flight in a phased and proper manner and to engage with the management and workforce to rebuild trust and confidence.

“In that regard, I wish to make it absolutely clear that, as a result of these arrangements, no-one unwilling to fly will be forced to do so.  Oil & Gas UK also notes the request of HSSG to set up an independent review of helicopter operations, with terms of reference to be agreed with stakeholders. This we will do. “

The cause of the accident in which four people died is yet to be identified. Air Accidents Investigation Branch today announced that the combined voice and flight data recorder from the AS332 L2 Super Puma helicopter has been successfully recovered and will be transported to the AAIB HQ in Farnborough later today.

Also, according to Unite, a UK-based trade union, confidence among the workforce in the Super Puma types – which make up 50 per cent of the UK offshore industry’s 75 serving helicopters – has been shattered by the fifth ditching in four years, resulting in a total of 20 fatalities.

Results of a survey conducted by BBC on some of oil workers who commute in the helicopters to get to and from their jobs speak in favor of Unite’s statement.

One worker said she would personally refuse to go on board a Super Puma. Another called the helicopter “a flying death trap“.

In a statement issued Wednesday, Unite Scottish secretary Pat Rafferty said: “We’re in a situation here where more lives have been lost, anger and fear among the workforce is on the rise and there are more questions to be asked rather than answers given over the safety of offshore helicopter transfers.  This is a critical moment for the offshore industry and if these companies are serious about even starting to rebuild its shattered reputation then they will listen to, work with and protect the one resource it cannot do without – it’s people.”

CHC Grounds All Flights After Helicopter Crash Off Shetland 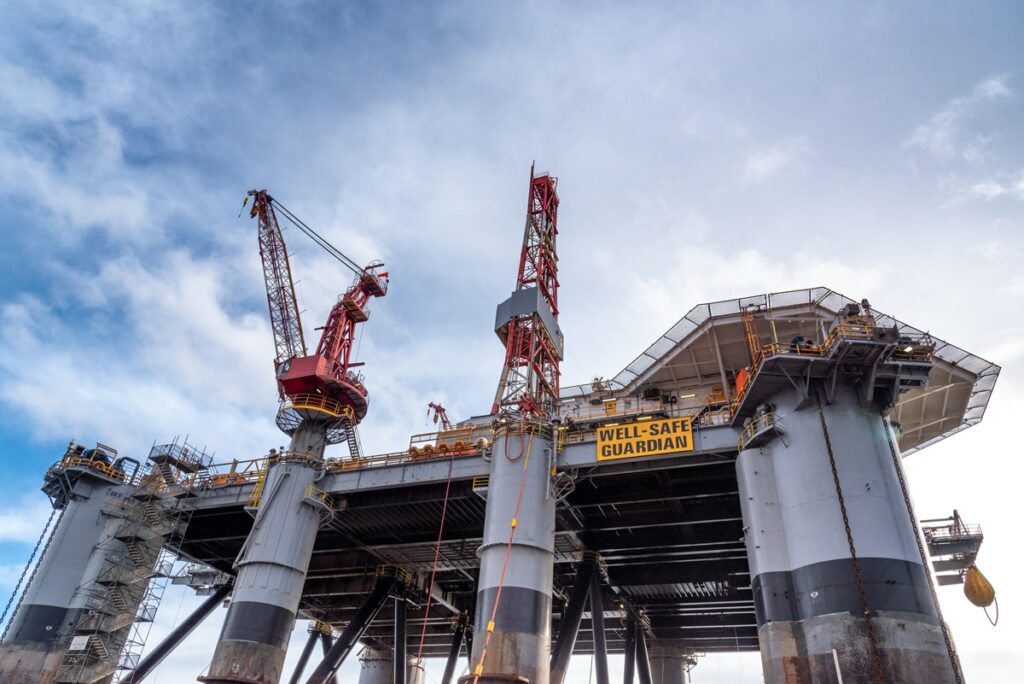