The funding was awarded through Supergen ORE Hub’s Flexible Funding Scheme, established to enable UK researchers to respond to a number of key research challenges in offshore renewable energy.

Including the projects from this third and final funding round, 30 projects have been funded in total, representing almost £3 million of investment.

The funded projects include several related to the advancement of tidal and wave energy technologies.

University of Edinburgh is leading two such projects, including the ThermoTide initiative that will investigate new sustainable tidal blade materials and manufacturing routes to enhance the recycling and reuse of tidal turbine blades, and lower the manufacturing costs.

The second project led by the University of Edinburgh, dubbed FASTWATER, aims to reduce the cost of tidal energy arrays by developing powerful simulation tools that can be readily exploited by the sector.

Supergen ORE Hub also funded Southampton University-led SEAMLESS project, whose aim is to addresses cost reduction in mooring/anchoring which is highlighted as an important research priority for floating wave and wind energy.

Another project, led by Swansea University, has received funding to advance the development of flexible membrane wave energy converters (mWECs) through submerged bi-axial fatigue analysis of such devices.

“We are pleased to award this funding, along with the Offshore Renewable Energy Catapult’s Floating Offshore Wind Centre of Excellence (FoW CoE), to advance the development of the offshore renewable energy sector. Research and innovation in offshore renewables is vital in helping to achieve net zero greenhouse gas emissions by 2050, and mitigating the effects of climate change”.

The other funded project are related to the development of underwater infrastructure for offshore wind. 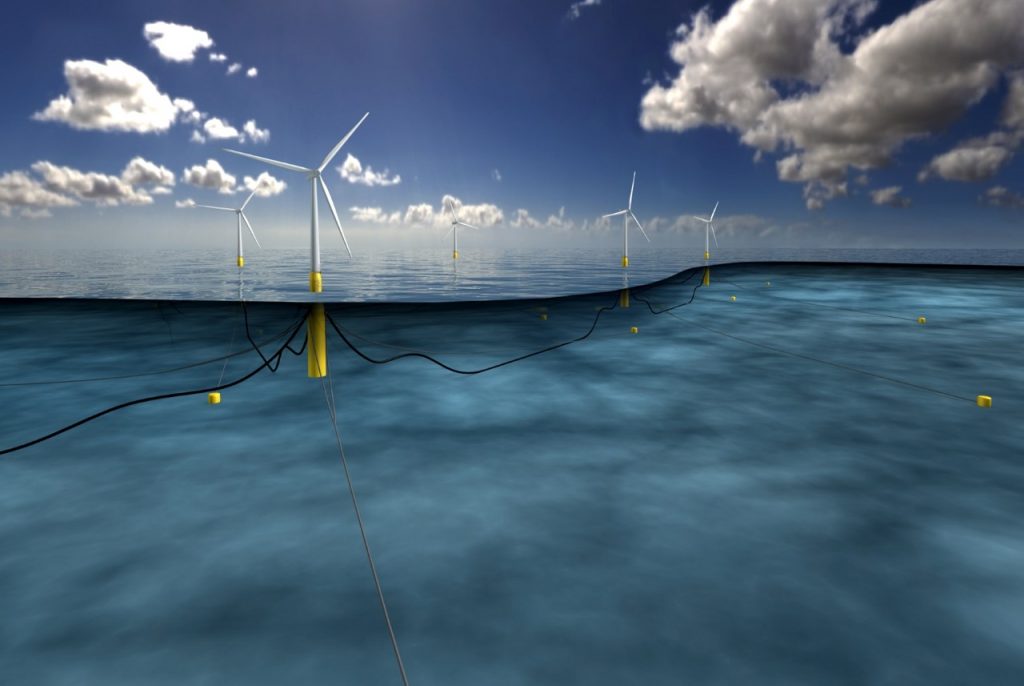