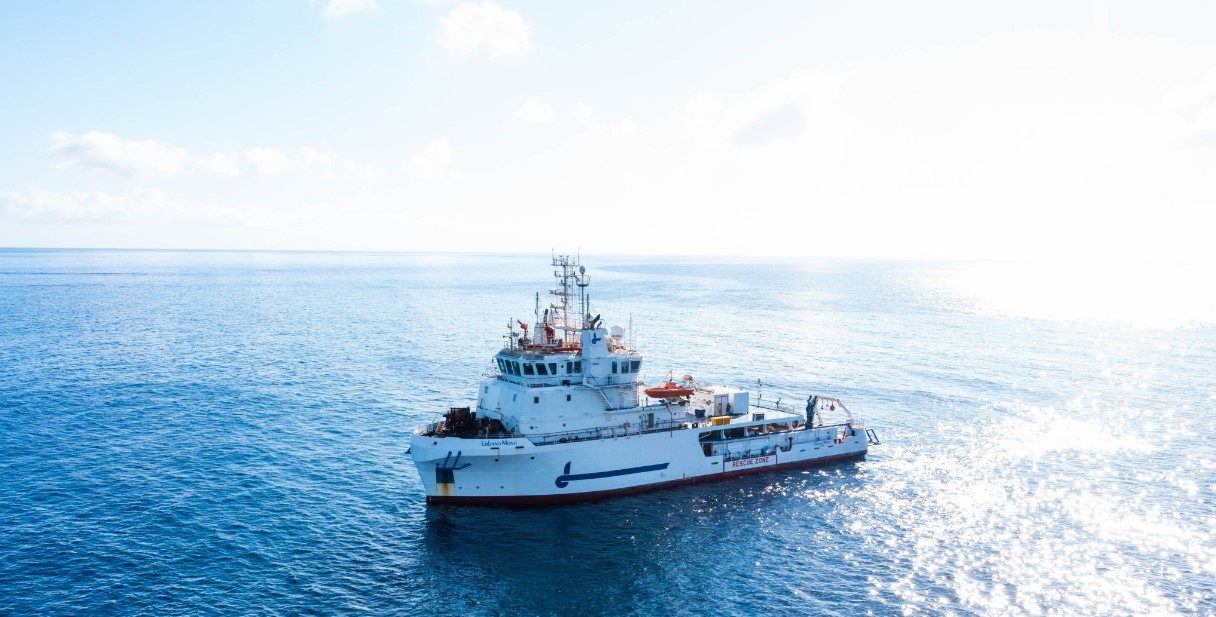 The seabed survey was split into three sections, including nearshore Malta, offshore – along the route between the two countries, and nearshore Italy.

The collection of geophysical, geotechnical and environmental data in the offshore part has been finalized and Fugro is completing the environmental sampling nearshore Malta and in the coming days will start similar activities nearshore Ragusa, Sicily.

According to InterConnect Malta, data analysis will then be carried out to obtain the details needed for the project’s environmental impact assessment and for the engineering design of the new interconnector.

Similar to the first electrical link, it will have a nominal continuous rating capacity of 200 MW and will be able to operate in a bi-directional mode, generally importing electricity from Sicily, but being technically able to transmit electricity from Malta to Sicily should excess electricity produced in Malta be available in the future. 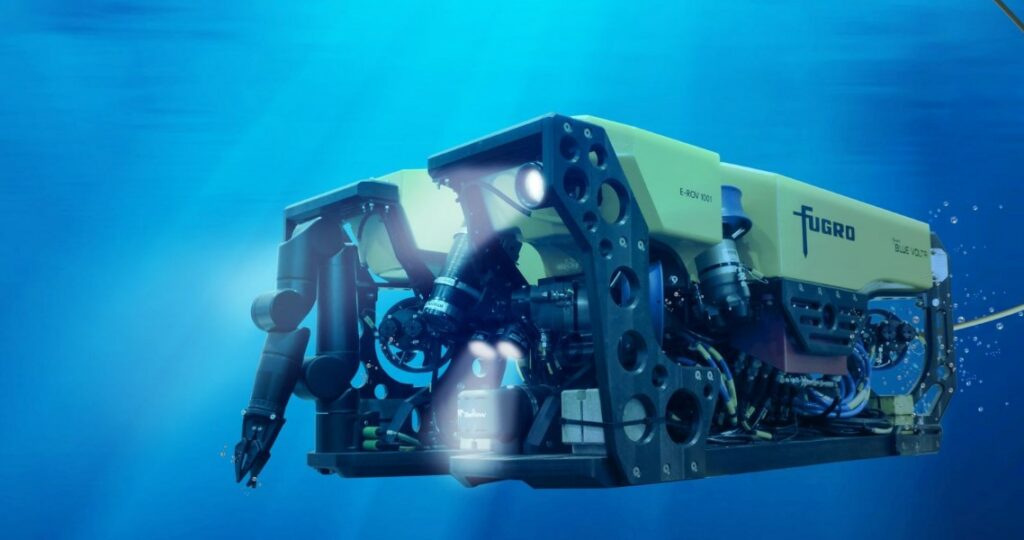