Tug crews employed by Svitzer Australia at dozens of ports around Australia are about to vote on potential industrial action as a response to stalled talks on a new workplace agreement with their employer.

The Maritime Union of Australia said that the Fair Work Commission had granted the union the right to hold the ballot.

The industrial action can take the form of a range of actions such as stoppages, bans on overtime, and temporary changes to work practices.

“Svitzer Australia has essentially been unwilling to enter into meaningful negotiations for a new enterprise agreement following the expiration of the previous deal,” MUA Assistant National Secretary Ian Bray said.

“Rather than engage in genuine negotiations, the company put forward an offer that would have imposed wage freezes for the next two years.“

The company uses over 100 vessels, servicing 28 ports and terminals around Australia and PNG.

Svitzer Australia issued the following statement when approached by Offshore Energy-Green Marine for a statement.

“Svitzer Australia is attempting to negotiate in good faith with the unions on a new enterprise agreement that will achieve a fair outcome for employees and ensure Svitzer is on a sustainable footing to offer rewarding careers and critical towage services across Australia.

“Our approach to negotiations is underpinned by our commitment to continue to provide the safe and efficient towage services to our customers around Australia for the long term. “

Svitzer’s enterprise agreement expired in December 2019 but continues to operate in line with the Fair Work Act meaning the employees’ high salaries and conditions are unchanged, the company pointed out.

“At this stage Svitzer is not clear on what form the proposed industrial action will take, and any industrial action is contingent on a vote by the MUA members to approve the action and notification of the specific action to Svitzer. “

“Regardless of this decision we are committed to continuing negotiations in good faith with employees and unions.” 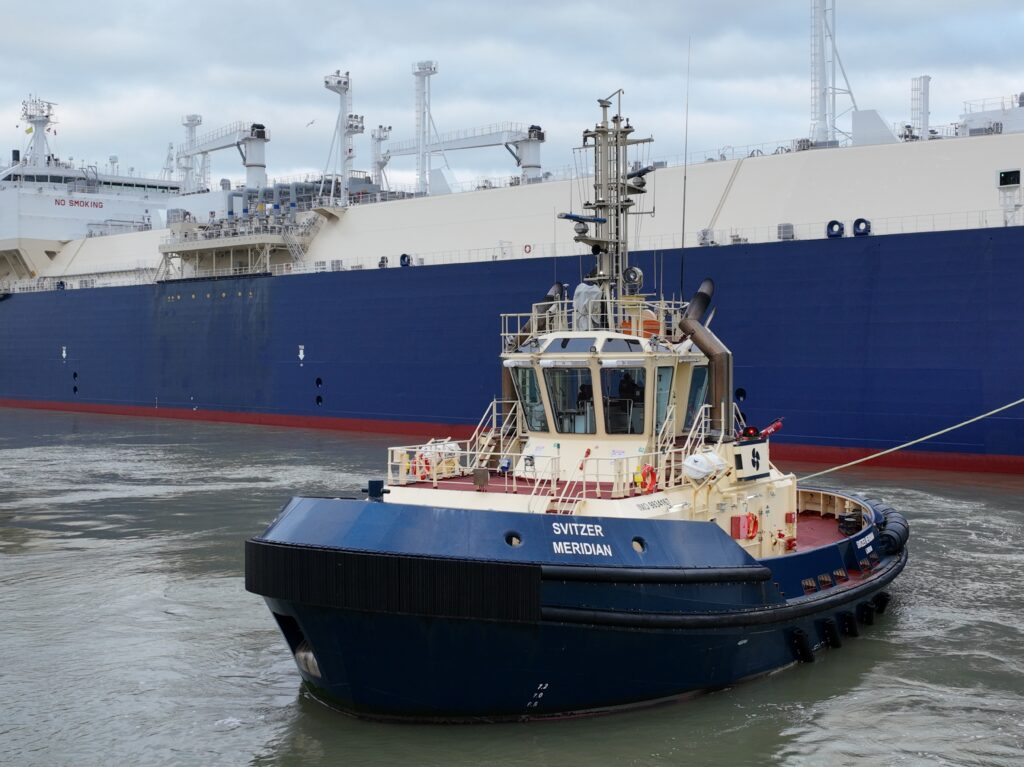