Svitzer Firms Presence in the Caribbean

Among the marine services that Svitzer will be providing are berthing and un-berthing of tankers for the terminal, as well as bunkering.

Under the deal, Svitzer will take over the operation from the previous service provider, Seabulk, whose 4 tugs and 4 bunker barges will continue working as part of Svitzer’s operation going forward. This is in addition to the two Svitzer vessels that are already operating at the terminal, bringing the total amount of vessels for Svitzer to 10.

Svitzer said it would also be employing more than 70 new employees in order to carry out the marine services.

According to David Smith, NuStar Vice President-International Operations, having a single marine services provider will help the terminal optimize and improve efficiency for both storage terminal and bunkering operations. 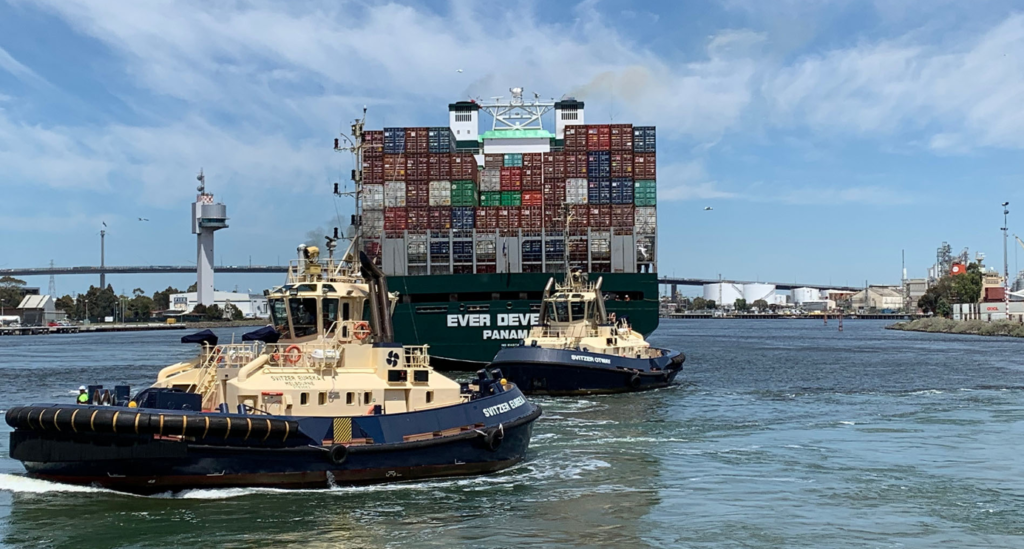