Amp Trillium, the joint venture between ampCNG and Trillium CNG said that the first public access CNG station in the city of Sweetwater, Texas, has officially opened.

Located at 9409 S I-20 Frontage Rd., the amp Trillium station will service Class-8 trucks as well as any CNG vehicle. It is the fourth of seven public fueling stations to be opened as part of a previously announced agreement with Dairy Farmers of America and Select Milk Producers to convert a portion of their diesel fleets to CNG-powered trucks.

The joint venture is set to bring three additional stations to Texas within the next six months. 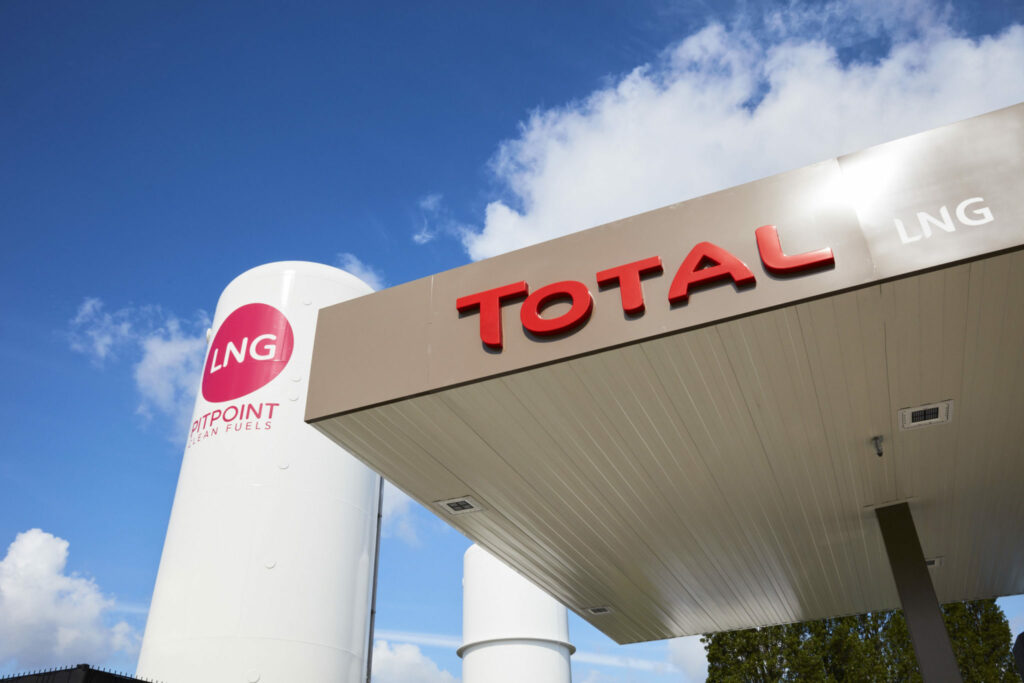