U.S.-based oil and gas company Talos Energy has executed a definitive agreement to acquire selected U.S. Gulf of Mexico assets from an affiliate of Castex Energy.

Talos said on Monday that it had executed the agreement to buy selected assets from Castex Energy 2005 on 19 June 2020.

It is worth noting that Castex Energy 2005 emerged from bankruptcy in 2018 and is controlled by prior first lien lenders.

The acquired assets consist of 16 properties in which the company currently holds a working interest, all located in the company’s U.S. Gulf of Mexico Shelf core area.

As of 1 April 2020, and based on an early June 2020 strip price case, the assets had proved reserves of approximately 17.6 mmboe, with over 66 per cent classified as proved developed reserves.

For the year-to-date period which ended on 31 May 2020, the acquired assets had an average daily production of around 6.4 mboe/d, comprised of approximately 15 per cent oil and 85 per cent natural gas.

Talos stated that the purchase price of $65 million would be paid through the issuance of approximately 4.95 million of the company’s common shares at closing and $6.5 million of cash.

The effective date of the transaction is 1 April with closing expected to occur in the third quarter of 2020 and is subject to customary closing purchase price adjustments.

For the twelve-month period ended 31 March, the assets generated operating cash flow of some $31.2 million.

According to the firm, the acquisition includes operatorship of 11 fields in which working interest was previously acquired in February 2020. Talos said that this gives it greater operational control over future drilling, asset management, maintenance, and abandonment activities.

The company claimed that multiple prolific, producing fields that were originally discovered or operated by predecessor companies led by current Talos management were among the acquired assets.

The assets also carry “de minimis” plugging and abandonment obligations over the next several years.

Completion of borrowing base redetermination

Talos also revised its borrowing base under the company’s reserves-based lending facility to $985 million.

Pro forma for the redetermination, as of 31 May, Talos had approximately $121 million of cash on hand and $650 million drawn of the $985 million borrowing base under its credit facility.

Commenting on Talos’ latest updates, President and CEO, Timothy S. Duncan, said: “We are very pleased with the continuing strong support we’ve received from our bank group considering the historic dislocation in our industry in recent months.

“As we look forward to the second half of 2020, we’re highly confident in the financial strength of the company and believe we are well-positioned for continued growth.

“The bolt-on acquisition includes additional ownership in an attractive set of positive cash-flowing assets in which we already have interests and securing operatorship for the majority of these assets also provides us with greater control moving forward.

“This tactical deal with a compelling valuation highlights the importance of continuing to remain opportunistic and commercial in the current environment“.

It is also worth noting that, at the end of 2019, Talos entered into a series of definitive agreements to acquire a broad portfolio of U.S. Gulf of Mexico producing assets, exploration prospects, and acreage from affiliates of ILX Holdings, Castex Energy, and Venari Resources for $640 million. 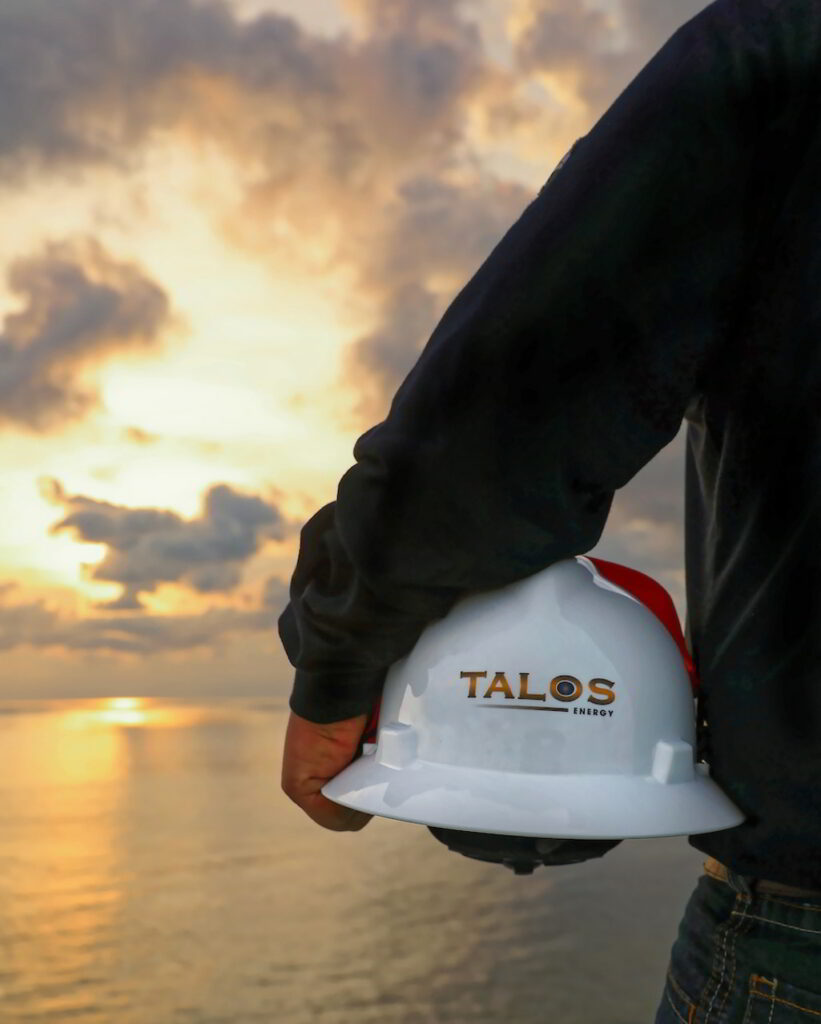 Gulf of Mexico ‘critical part of global energy story’ for Talos CEO
Posted: 26 days ago
Liquidity boost for Talos Energy as it works to grow carbon capture and storage business
Posted: about 1 month ago
U.S. player expanding in Gulf of Mexico with new $47 million deal
Posted: 13 days ago