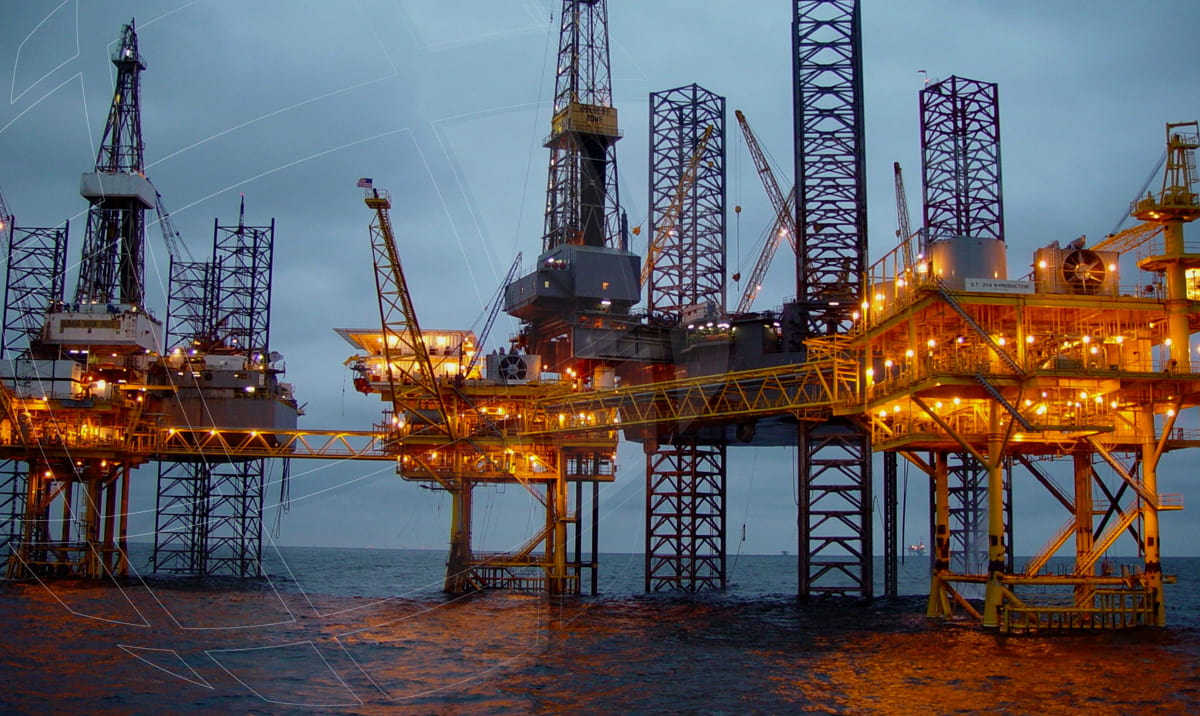 Houston-based Talos Energy has announced the execution of definitive agreements to acquire EnVen Energy Corporation, a private operator in the deepwater U.S. Gulf of Mexico, for $1.1 billion. The deal will double Talos’ operated deepwater facility footprint.

The strategic transaction expands Talos’s Gulf of Mexico operations with high margin and oil-weighted assets, is accretive to Talos shareholders on 2023E Free Cash Flow per Share, and is immediately de-leveraging, the company explained in a statement on Thursday.

Consideration for the transaction consists of 43.8 million Talos shares and $212.5 million in cash, plus the assumption of EnVen’s net debt upon closing, currently estimated at approximately $50 million at year-end 2022. Following the transaction, Talos shareholders will own approximately 66 per cent of the pro forma company and EnVen’s equity holders will own the remaining 34 per cent.

The transaction has been unanimously approved by each company’s board of directors and, subject to customary closing conditions, it is expected to close by year-end 2022.

Duncan added: “The acquisition is financially attractive, expanding our operating margins and increasing Free Cash Flow per Share while immediately improving our credit profile before accounting for significant expected cost synergies. The enhanced cash flow profile will provide us with increased capital allocation optionality, including additional high-impact subsea tie-back opportunities, opportunistic acquisitions, accelerating our low-carbon initiatives and positioning Talos for a potential shareholder return of capital program in the future.”

EnVen currently produces approximately 24 MBoe/d in the U.S. Gulf of Mexico which is more than 80 per cent oil-weighted, more than 90 per cent operated and more than 95 per cent from deepwater regions.

Talos expects to generate at least $30 million in annual run-rate synergies from the transaction, primarily consisting of general and administrative cost reductions.

There are no anticipated changes to Talos senior management resulting from the transaction. Tim Duncan will remain Chief Executive Officer and will retain one seat on the expanded board of directors, which will include six Talos directors (CEO and five independents) and two independents from the EnVen board, Shandell Szabo and Richard Sherrill. The board will have no private equity representatives post-closing.

The transaction is subject to customary closing conditions, including the expiration or termination of the waiting period under the Hart-Scott-Rodino Antitrust Improvements Act of 1976 and the approval of Talos and EnVen shareholders. 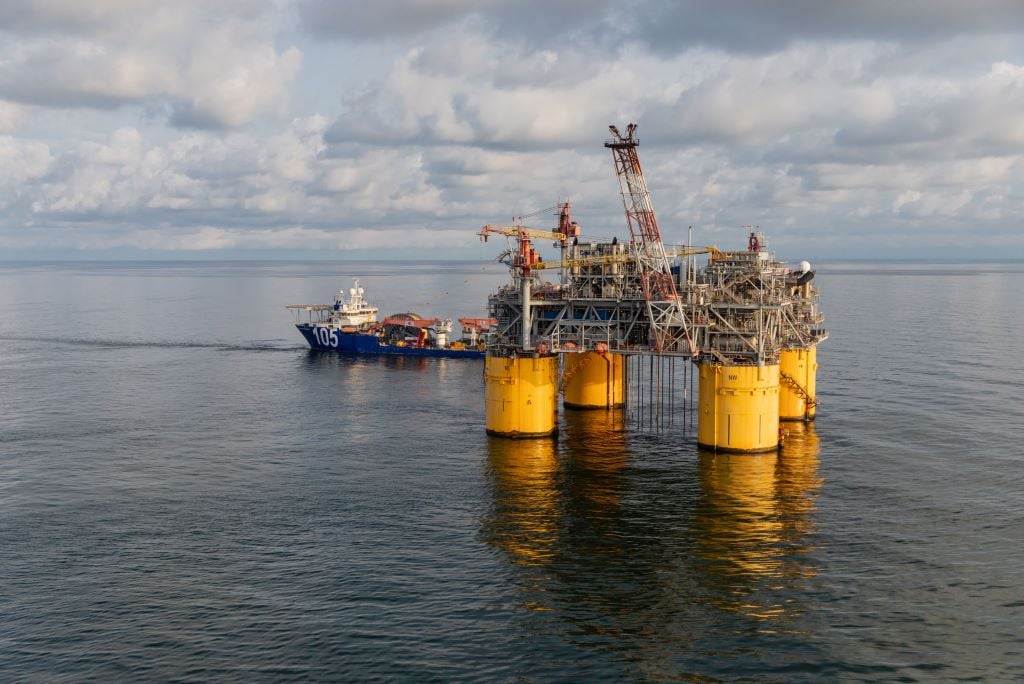