The vessel sank in the vicinity of Maha Chai Gulf, about four kilometers from the coast of Pak Klong Pramong, Bernama reported.

Marine Department officials immediately spread the dispersant to prevent the expansion of the spill.

The crew of five was saved before the vessel sank.

It is expected that the oil spill will have minimal impact on fishing although the vessel sank near the coastal fishing estuary, Bangkok Post informed.

The cause of the sinking could be water that leaked into the engine room, crew members told.

Around 75% of 1,500 liters oil that leaked were collected in the cleanup operation. 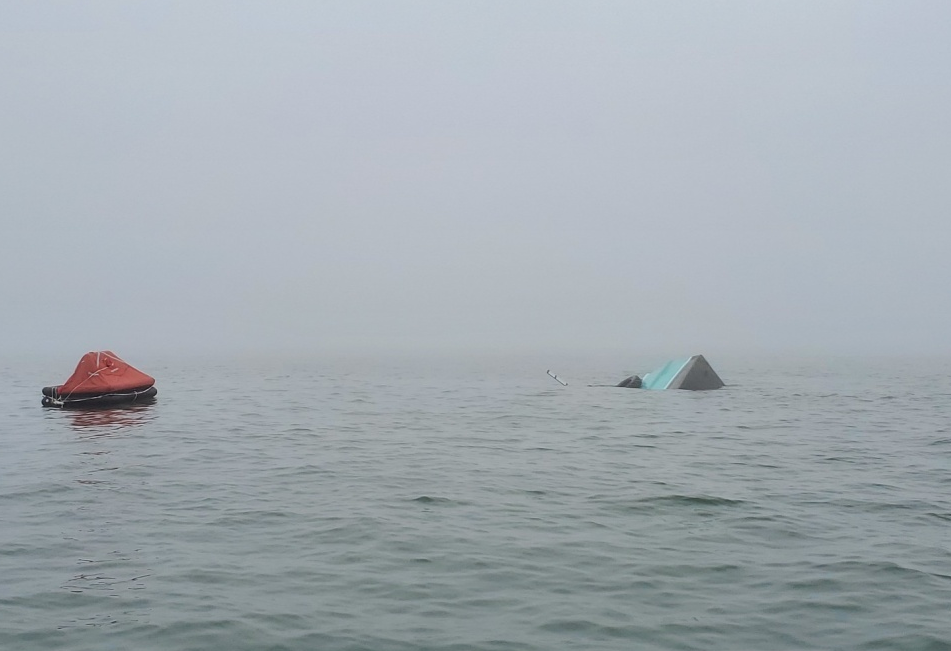