After almost four years of intensive pipeline route selection and refinement in Greece, TAP has submitted its comprehensive Environmental and Social Impact Assessment (ESIA) to the Ministry of Energy, Environment and Climate Change.

The objective of the ESIA is to assess and optimise the potential environmental, cultural heritage and socio-economic impacts of the proposed pipeline, and to guide the implementation of mitigating measures to avoid or minimise adverse and enhance positive impacts. It includes a detailed description of the proposed pipeline route in Greece, permanent and temporary infrastructure created during the construction phase, such as access roads and construction camps, and the operational facilities that will be in place, when construction is completed.

The ESIA has been carried out jointly by Greek and international experts in accordance with the Greek law and in compliance with the international best-standard practice as laid down by the European Bank for Reconstruction and Development (EBRD). These standards have been unilaterally adopted by TAP with a view to optimise the potential impact of the project.

Submission of the final ESIA report is the culmination of a collaborative process with the Greek authorities that has previously seen the submission, starting from 2010, of the Scoping Report and Preliminary Environmental Impact Assessment (PEIA) for the Western TAP Section in Greece, and the Scoping Report for the Eastern TAP Section in Greece. In July 2013 the Ministry for Energy, Environment and Climate Change concluded TAP’s ESIA completeness review and authorized to start the official public disclosure process. Following ESIA approval, the Greek authorities will issue the Environmental Terms Approval Decision, necessary for TAP to commence the construction activities.

Rikard Scoufias, TAP’s Country Manager in Greece, said: “I am very pleased with the submission. It constitutes the culmination of years of intense work by national Greek and international experts, in close cooperation with relevant authorities as well as the communities along TAP’s route in Greece. In particular,  the  hundreds of meetings that TAP has conducted with local communities and experts along the route to listen to their observations are a testament to TAP’s commitment to an open and transparent dialogue, which now will continue during intensive ESIA disclosure process to share our findings and thoughts on how to optimise TAPs presence along the pipeline corridor. These communities’ views and comments will be incorporated in the development of the pipeline project. Overall, this disclosure process will entail meetings both on the regional and national level, as well as over 100 meetings at the local communities’ level.” 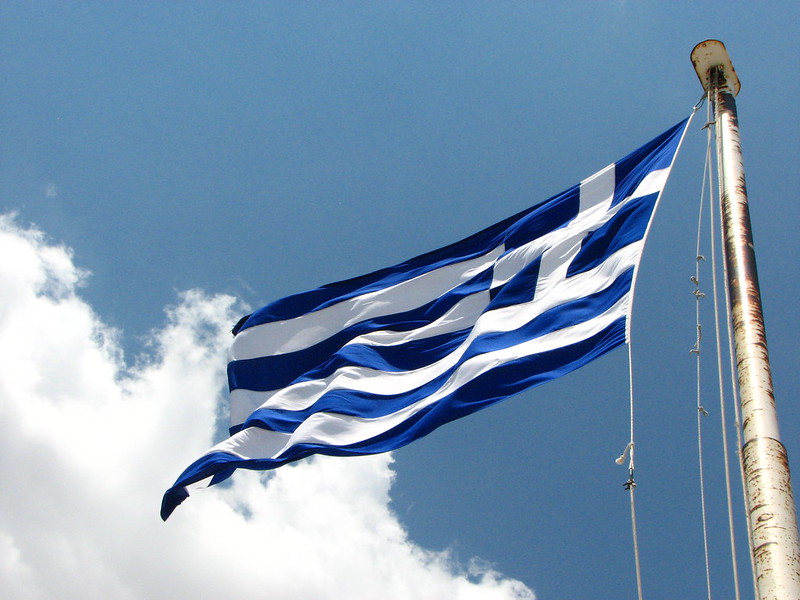