Specifically, the company has brought online a shallow water (<75-metre) pneumatic vibracore to build up other electric vibracore options such as Feritech FT550 and Rossfelder P-5.

As described, the newest addition is a lightweight high-power vibracorer which can be used for cores up to 6 metres in length and down to 9 metres or 12 metres with frame extension.

The topside display informs the winchman of the exact penetration of the barrel into the soil at any point during the vibrating insertion.

According to TDI-Brooks, the pneumatic vibracore has been deployed successfully on the U.S. East Coast more than 200 times for offshore wind farm projects.

Additionally, the company has added a second Datem Neptune Seabed CPT to its inventory and is planning to bring online a Manta-200 CPT for its shallow water geotechnical kit in early 2023. 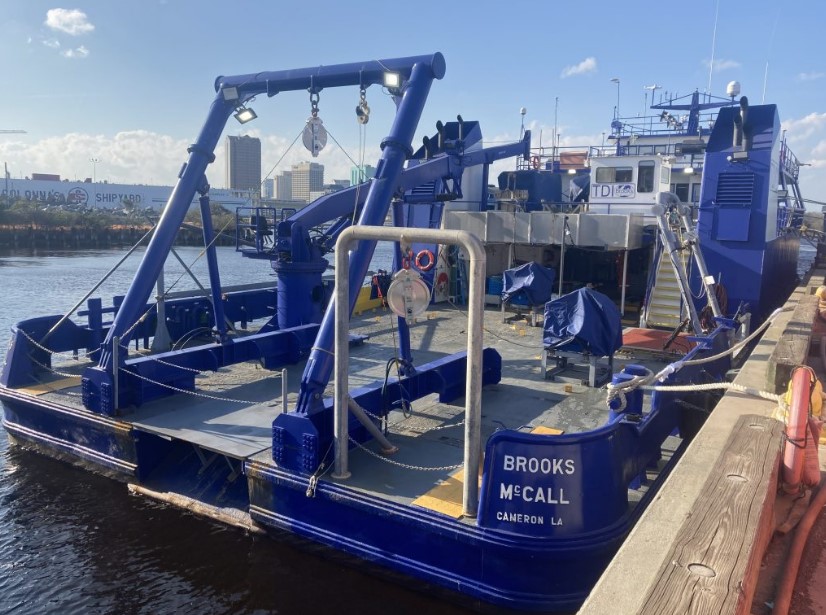