Symphony’s initial design was for the Atlantic waves as seen at the coast of Portugal or Scotland.

Symphony is a point absorbing WEC that converts the wave motion into an internal water flow under the water surface.

This flow drives the turbine for the production of electricity.

Last year, Teamwork Technology performed a feasibility study about the production of hydrogen directly out of wave energy.

The company has developed scenario’s in which all of the needed hydrogen for fueling the energy transition could be provided by Its wave power units.

These systems could position between the wind turbines, and also at remote areas, as they require no grid connection.

The province of Noord Holland backed this wave-to-hydrogen in the North Sea study.

This also followed the support from Marine Energy Alliance, which included Teamwork among 22 SMEs in MEA first call.

According to Teamwork, several local municipalities have already entered the technology as part of their strategic plan for the energy transition. 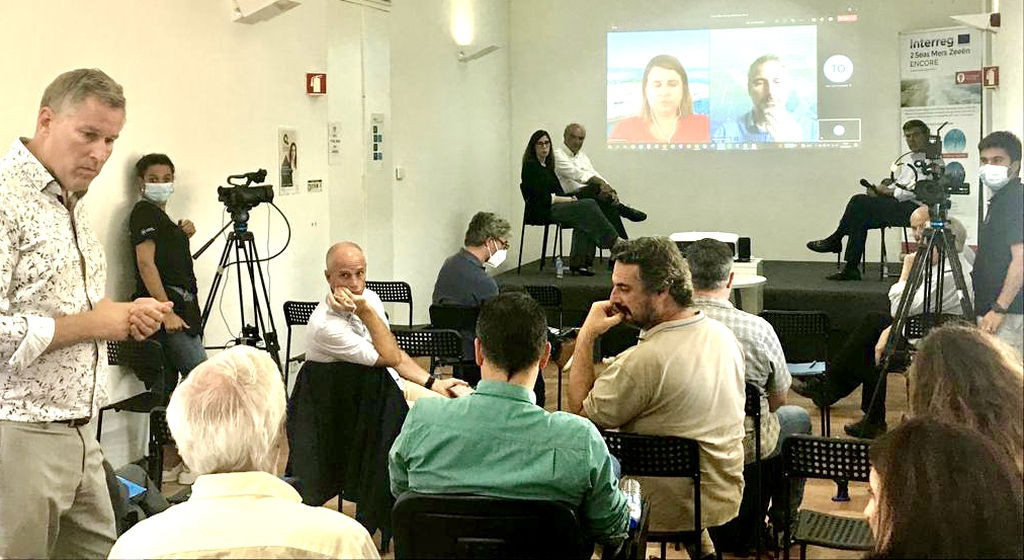