Technip announces that a consortium composed of Angoflex Ltd (owned jointly with Sonangol) and DUCO Ltd, has been awarded a large lump-sum contract by Total E&P Angola. The contract consists of the umbilical system part of the Kaombo project, located in Block 32 offshore Angola in water depths up to 2,000 meters.

The scope of work covers the engineering, procurement and fabrication of 120 kilometers of umbilicals, the majority of which will be manufactured at the Angoflex facility in Lobito, Angola. The project will be one of the largest umbilical project to be manufactured in Lobito following a major expansion of the plant capabilities in 2012.

The contract will be managed from DUCO Ltd in the UK, which will bring its experience and expertise to perform the project management, engineering and procurement activities.

Jean Louis Rostaing, Managing Director of DUCO Ltd, said: “We are very proud to have been selected again by Total to support this major Angolan development, which is the largest umbilical supply contract awarded to Technip. This contract is an excellent example of our capabilities to deliver large and complex umbilical projects and our unique position to manufacture umbilicals locally in Angola.”

This award follows the announcement of the contract won by the consortium of Technip and Heerema Marine Contractors (Heerema), for the engineering, procurement, construction, installation (EPCI) and pre-commissioning for the SURF (subsea umbilicals, risers and flowlines) part of the Kaombo project. 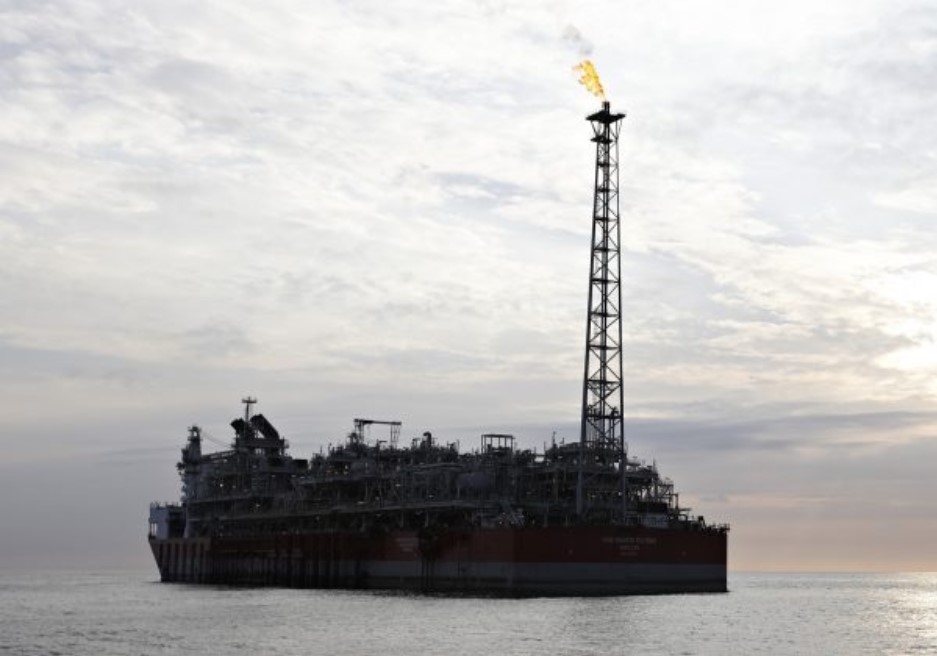