Teekay Offshore said the first steel was cut for the first of four E-shuttle tanker newbuilds at the South Korean Samsung Heavy Industries shipyard in Geoje.

The new 130,000 dwt vessels will operate on both liquefied natural gas (LNG) as the primary fuel, and a mixture of LNG and recovered volatile organic compounds (VOCs) as a secondary fuel, Teekay said in its statement.

The four vessels will be operating in the North Sea and are expected to be delivered from the yard in from October 2019 through to 2020. 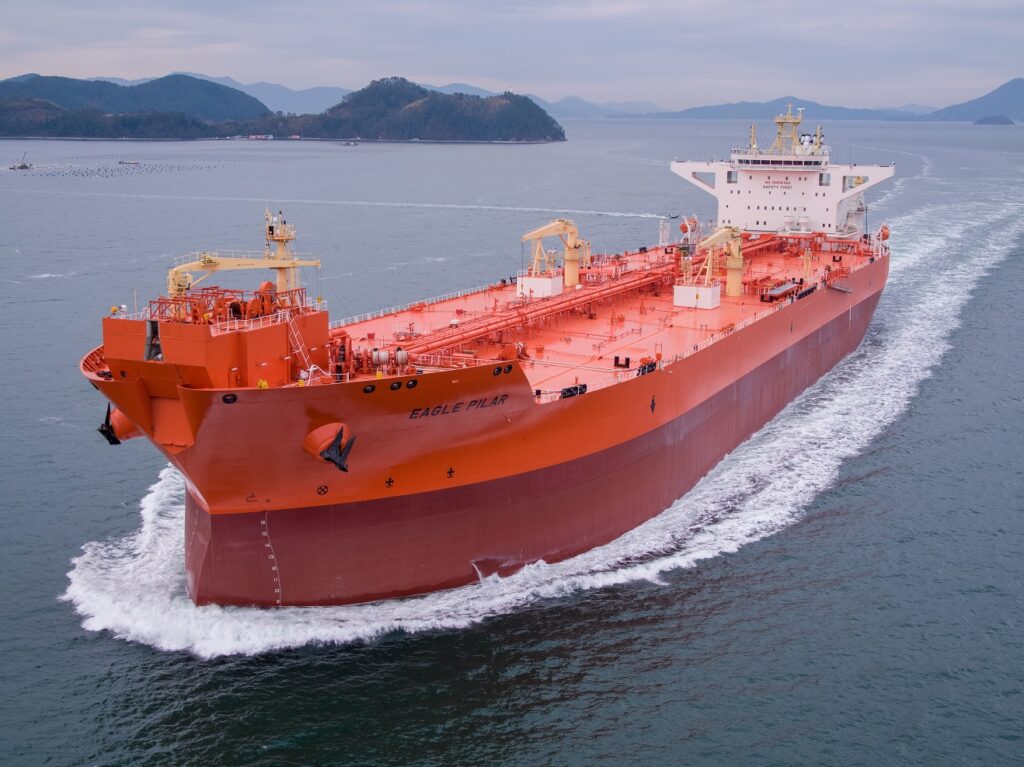