Teekay LNG Partners announced that during the past week it has exercised two of its three existing options with Daewoo Shipbuilding & Marine Engineering Co., Ltd., (DSME) of South Korea for the construction of two 173,400 cubic meter liquefied natural gas (LNG) carrier newbuildings for delivery in 2016.

These two newbuilding LNG carriers are in addition to the two LNG carriers Teekay LNG ordered from DSME in December 2012, which have since secured time-charter employment commencing upon delivery. These newbuildings will also be constructed with the M-type, Electronically Controlled, Gas Injection (MEGI) twin engines, which are expected to be significantly more fuel-efficient and have lower emission levels than other engines currently being utilized in LNG shipping. The Partnership intends to secure long-term contract employment for both vessels prior to their delivery in 2016. In connection with the exercise of these two newbuilding options, the Partnership secured further options from DSME which will enable it to order up to five additional LNG carrier newbuildings in the future.

The contract with DSME includes an installment payment schedule similar to the two LNG carrier newbuildings ordered from DSME in December 2012. The Partnership intends to initially finance the installment payments during construction using a portion of its existing liquidity, and expects to secure long-term debt financing for the two newbuildings prior to their scheduled deliveries.

“The delivery of these two additional vessels is timed to coincide with the next wave of increased demand for LNG carriers which is expected when a large number of new LNG export projects come on-stream commencing from late-2015,” commented Peter Evensen, Chief Executive Officer of Teekay GP LLC. “Our recently announced charter contracts with Cheniere Energy for the first two MEGI LNG carrier newbuildings, ordered in December 2012, are a good example of the contract opportunities available in the LNG shipping market and the attractiveness of these vessels with the new fuel-efficient MEGI engines. Given the strong fundamental outlook in LNG shipping, combined with the optimized design of these vessels, we are confident in our ability to secure fixed-rate charter contracts for these additional two newbuildings, which will provide Teekay LNG with further visible built-in growth. Furthermore, the new options we secured to order up to five additional LNG carrier newbuildings should provide the Partnership with a competitive advantage for the various LNG projects we are pursuing.” 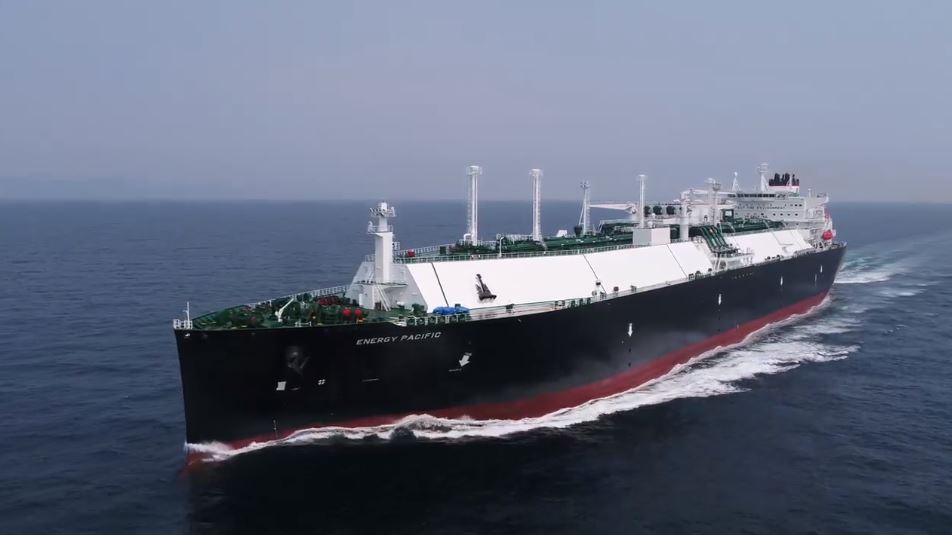