Updated by a statement from a source close to the matter, who claims the Cheviot field is still Teekay’s best option for the FPSO.

The two companies had in October 2018 entered into a conditional 7-year charter agreement – starting from first oil – for the Petrojarl Varg FPSO unit to be deployed on Alpha’s Cheviot oil field on the UK continental shelf.

The charter start was targeted for the second quarter of 2021, after a life extension and upgrade phase for the Petrojarl Varg taking place at Sembcorp Marine’s shipyard in Singapore.

As per Teekay Offshore, the effectiveness of the agreement remained subject to a number of conditions precedent being satisfied, including that Alpha Petroleum provide initial funding to cover life extension and upgrade costs.

“As a result of this condition precedent not having been satisfied by the prescribed contractual deadline, this agreement and all commitments related thereto, have now been terminated and as such the Partnership and its subsidiaries will be immediately pursuing a range of alternative deployment opportunities for the Petrojarl Varg,” Teekay said on Friday.

Chris Brett, President Teekay Offshore Production, said: “We have been very impressed with the creativity, competence, and determination of the Alpha Petroleum team to develop the Cheviot field which remains, in our opinion, a well-developed opportunity and we wish the Alpha team all the best in their continued efforts to bring the field into production.

“From a Teekay Offshore perspective, we look forward to advancing the next project for the Petrojarl Varg, which could still include the Cheviot development under a revised financing model. The Varg FPSO has had a long history of reliable production on the Norwegian Continental Shelf and provides a flexible production solution for a wide range of future developments in the North Sea and beyond.”

Alpha Petroleum first missed the expected 3Q 2017 date for the sanction, then it in October 2018 said it expected to achieve sanction for the Cheviot development in Q4 2018. This date was missed too, presumably due to financing issues. Teekay then in May said it expected a decision in Q2 2019, but the deal for the FPSO eventually collapsed.

Offshore Energy Today has reached out to Alpha Petroleum, seeking comment on the FPSO deal termination, and on the future plans for Cheviot. We will update the article when and if we receive a response. Alpha Petroleum declined to comment.

While Alpha Petroleum declined to comment, a source familiar with the matter who did not want to be identified told Offshore Energy Today that the oil company is still optimistic Varg will eventually end up at the Cheviot field.

The source said: “Cheviot remains “sanction ready” and is practically, therefore, Teekay’s most advanced option for the Varg as any alternative would need to conduct the usual engineering and contractual processes that always take many months.”

“The use of the Varg vessel on the Cheviot field remains an option for the future, and Alpha has every desire to still work with Teekay, as does Teekay with Alpha,” the source said adding that Alpha remained committed to securing the right financing structure for Cheviot and closing out the project.”

The source did not say what the expected timeline for the project sanction would be. 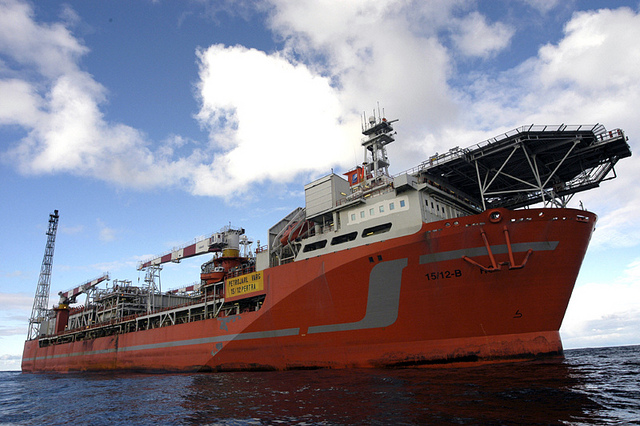 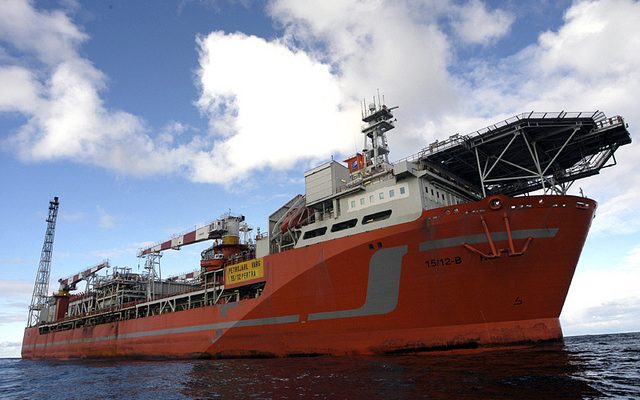